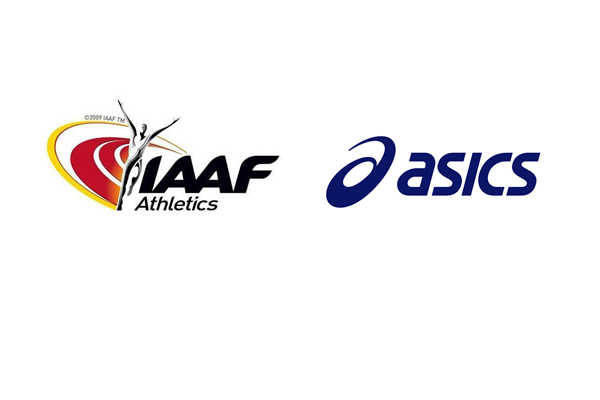 Olivier Gers, chief executive of the International Association of Athletics Federations (IAAF), announced here that an initial three-year deal had been agreed with the Japanese sports shoes and apparel manufacturer ASICS and looked forward an association lasting many more years.

Speaking in the wake of the 182-10 landslide vote by the IAAF Special Congress in favour of the urgent constitutional reforms urged by its President Sebastian Coe and a day after Adidas confirmed its previous deal up to 2019 would be ending three years early, Gers revealed details of the new deal.

"I am really pleased to report that, through our agency Dentsu, we have managed to secure multi -year partnerships with ASICS, who will become Official Partners from January and will be in place at the London 2017 World Championships plus the 2019 World Championships in Qatar," he said.

"The contract is for three years.

"We very much look forward to working with them and extending our partnership much longer.

"We confirmed the final details yesterday, and we look forward to a long and fruitful relationship."

As Official IAAF Partner, ASICS will be present at and involved in all IAAF World Athletics Series events over the next three years.

ASICS President and chief executive Motoi Oyama commented: "I am so happy to have the honour of supporting the IAAF as an Official Partner.

"We at ASICS hope to both develop excellent products and contribute to the growth the sporting world as a whole by supporting athletics around the globe as an Official Partner of the IAAF.”

ASICS, whose name is an acronym for the Latin phrase anima sana in corpore sano, was founded in 1949 when its founder Kihachiro Onitsuka began manufacturing basketball shoes in his home town of Kobe.

Soon after the range of sports activities widened to a variety of Olympic styles used by athletes worldwide.

In April 2015 ASICS signed a deal to become a Gold Partner of the 2020 Olympic and Paralympic Games in Tokyo.

Coe commented: “This agreement is a huge endorsement of a bright future for athletics whose universality and diversity makes it a natural partner for a global corporation like ASICS."