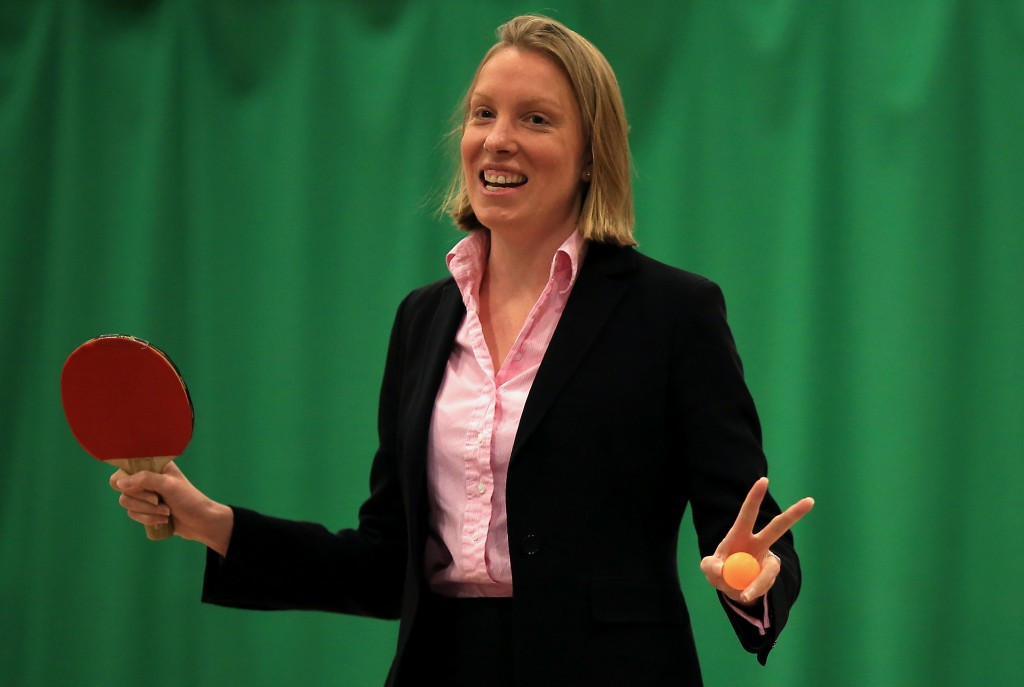 Sports Minister Tracey Crouch has welcomed England’s aim of taking the "most diverse and inclusive team" to ever represent the country overseas to the Gold Coast 2018 Commonwealth Games.

England are planning to take more than 400 athletes to the Australian city - its largest delegation ever - which will include the highest number of English Para-athletes ever to compete at the event.

For the first time ever in the history of a major multi-sport Games, there will be an equal number of medal events for men and women in Gold Coast.

Speaking at a Parliamentary Reception in the House of Lords which came with just under 500 days to go until the start of the 2018 Commonwealth Games, Crouch praised the "diverse and equal opportunities" Gold Coast 2018 will provide.

"The Commonwealth Games is a fantastic celebration of sport that brings together countries from across the world, promoting inclusion and sporting excellence," said Crouch.

"I am delighted that Commonwealth Games England is planning to take a strong, brilliantly prepared team to Australia's Gold Coast in 2018, with parity between the men's and women's competitions on the number of medals available to be won."

At the Glasgow Games in 2014, where England topped the medal table with 174 medals, there was a 51 to 49 male to female gender split.

The Para-athlete delegation made up 10 per cent of the team.

The 2018 Games will see the largest ever Para-sport programme in Commonwealth Games history, comprising of up to 300 athletes and 38 medal events across seven sports.

Commonwealth Games England recently received £4 million ($5.1 million/€4.6 million) of Sport England National Lottery funding to help create the best possible performance environment for English athletes in the run-up to, and during, the 2018 Games.

A significant part of this funding will go towards a 10 day pre-Games preparation camp in Brisbane and the creation of a Team England performance centre inside the Commonwealth Games Village.

They joined parliamentarians, representatives from around the Commonwealth and national governing bodies.

"We can only do this as a result of the National Lottery funding we have received from Sport England.

"I’d also like to thank the Government and the Minister for recognising the value of the Commonwealth Games as a sporting event which is both valuable in itself and also vital as a stepping stone in the development of English athletes seeking to win medals at the next Olympics."