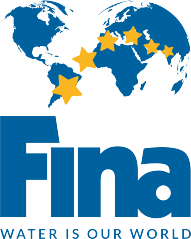 Swimmer Louisa De Jongh was found to have tested positive for the banned stimulant phentermine following a test on December 8 in 2015.

She had earned two second place finishes at the event, clocking a time of 2min 9.55sec in the women’s 200 metres freestyle.

"The Judicial Committee of the South African Institute for Drug-Free Sport imposed a sanction of two (2) years’ ineligibility on the athlete starting on March 3, 2016," FINA confirmed in a statement.

The banned substance cannabinoids, the primary chemical compound in cannabis, was detected in an in-competition test on April 23.

His sanction began on September 26.