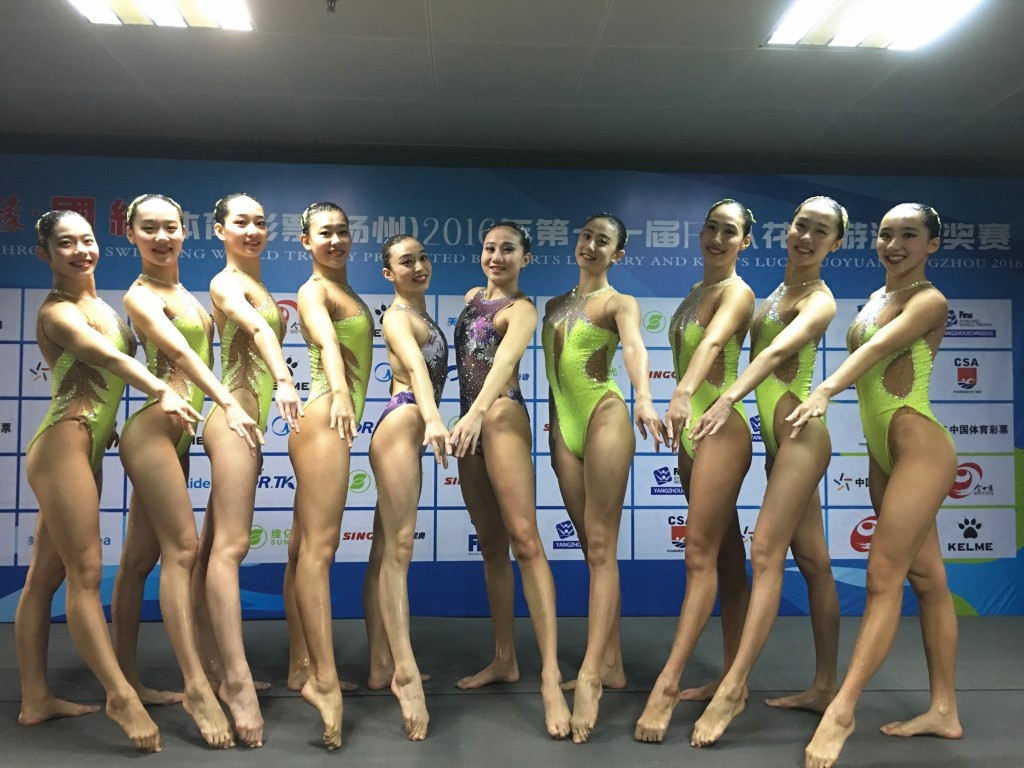 The host nation had earned titles in the highlight routine, thematic duet and free team competitions yesterday, which saw them emerge as the overwhelming favourites to seal the overall crown.

China were able to match their four titles from the 2015 event when they triumphed in the free combination routine today.

Their nutcracker themed routine received a total of 92.4667 points from the judges, with Italy forced to settle for second place on 91.0667.

Russia would complete the top three by ending with a score of 89.6000.

"We made some changes to the Nutcrackers which was the routine we showed in our National Championships two months ago," said Wang Fang, coach of the Chinese team.

"We performed our best and improved after each competition.

"It is a great honour and opportunity to learn from the other strong teams of the world and to represent China in the World Trophy."

Giorgio Minisini and Manila Flamini of Italy, who were the runners-up behind the Russian duo at the 2015 World Championships in Kazan, finished second on 91.2000.

Japan’s Atsushi Abe and Yumi Adach completed the podium on 88.4667.

The host nation were confirmed as the winners of the overall event, with their score of 372.3334 proving enough to hold off the challenge of Italy, who ended on 367.2667.

Russia would finish third in the overall standings, having secured 364.8667 points across the five events.