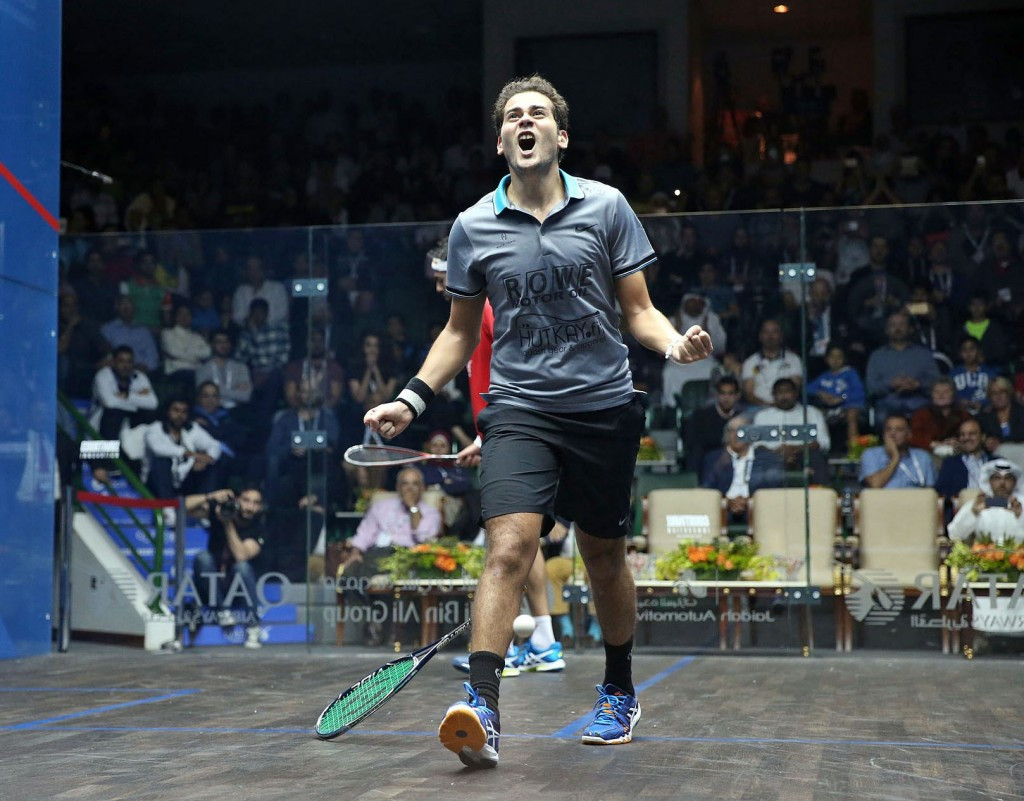 World Champion Karim Abdel Gawad has moved to the top of the Professional Squash Association (PSA) Road to Dubai Standings after his victory at the Qatar Classic last week.

The Egyptian defeated his compatriot Mohamed Elshorbagy in straight games at the Khalifa International Tennis and Squash Complex, overcoming the world number one 12-10, 15-13, 11-7.

It was his maiden PSA World Series triumph and continued Gawad’s stunning form, having earned the world title earlier this month in Cairo.

His latest success has pushed him ahead of Elshorbagy in the Road to Dubai Standings, with the Qatar Classic having been the third leg of the men’s series.

The competition is due to take place at the Dubai Opera House from June 6 to 10 next year.

"To reach Dubai would be a dream come true for me, I’ve been dreaming about playing in the World Series Finals since I started playing on the Tour," said Gawad.

"When I first started dreaming of this, I was very far down the rankings, but every year I’ve been getting closer and closer.

"Last year I was very close, but I skipped two World Series events, so that’s why I couldn’t make it to the World Series Finals.

"This year, I am focusing on playing this event and I am very glad that I am very near to playing the World Series Finals this year."

Gawad has 205 points in the standings, with ElShorbagy lying 25 points further back in second place.

Hong Kong’s Max Lee, Australia’s Ryan Cuskelly and Marwan ElShorbagy of Egypt round off the current top eight, with the trio having 65 points.

The women’s standings are led by France’s Camille Serme and Nouran Gohar of Egypt, both on 125 points.

Amanda Sobhy of the United States and world number one Nour El Sherbini of Egypt are the next best placed players on 105 points.