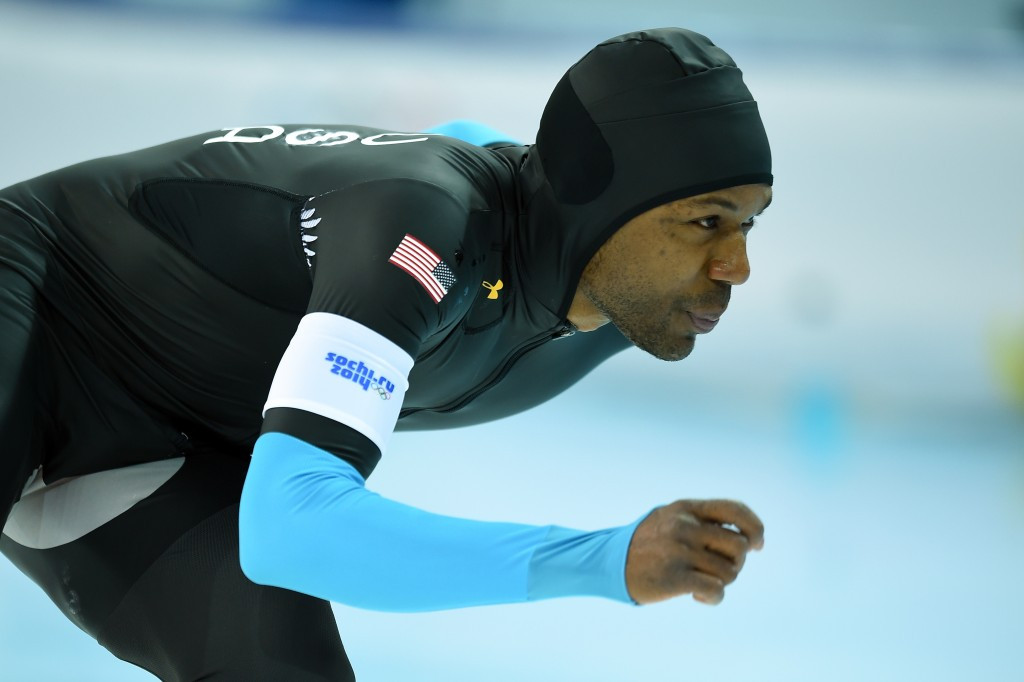 American speed skater Shani Davis has claimed the Under Armour skinsuits the country used at the Sochi 2014 Winter Olympic Games were "defective".

The United States team endured their first long track speed skating Olympics without a medal since Sarajevo 1984 at the Games in Russia.

Davis, a four-time Olympic medallist and 1,000 metres champion in Turin and Vancouver, could only finish eighth over 1,000m and 24th over 500m in Sochi.

Following the disappointment, various members of the team blamed the new suits, which were introduced shortly before the Games, for their slow times.

A report after the Games found the last minute introduction of the suits had been a factor in the poor performance of the team, along with an over-reliance on high-altitude training, a failure to analyse the skaters' needs leading up to the Games, and interference with independent coaches.

In a question and answer session posted on his website, Davis has claimed the Mach 39 suit had affected performances.

"Test results show the Mach 39 suit to be defective," he said.

"Both Ethics Committees at US Speedskating (USS) and the United States Olympic Committee (USOC) have this documentation and are currently addressing this issue."

The Wall Street Journal have reported that Davis' mother Cherie filed a complaint against USS and the USOC alleging they had known the suit had been defective.

US Speedskating have reiterated they worked in support of the athletes and have dealt honestly with them.

Under Armour told the publication that the suits "were built in collaboration with some of the best minds in aerodynamics and were thoroughly tested, including on and by the athletes who would later race in them".

"We are confident in the performance innovation featured in the suits," a statement said.

Under Armour are set to continue to work with US Speedskating until at least the Beijing 2022 Olympic Games.

The next goal for the American team will be Pyeongchang 2018, with the 2017 speed skating season set to be key to developing their squad in the build-up to the Games.