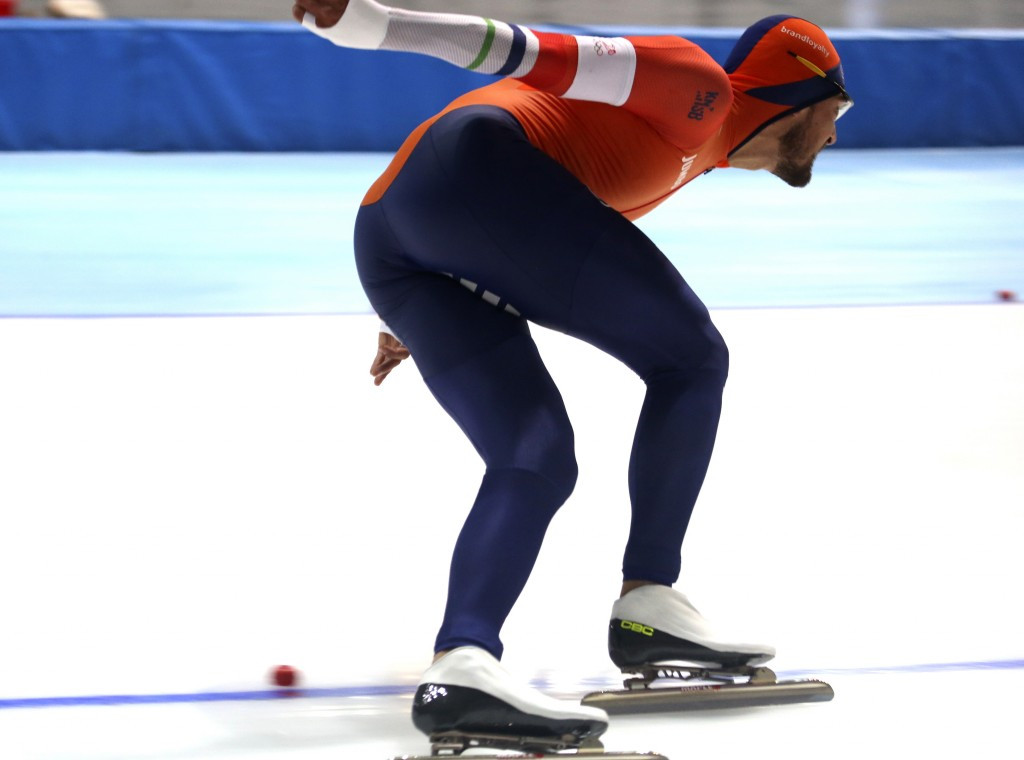 Dutch skater Kjeld Nuis and American Heather Bergsma both made it back-to-back 1,000 metres victories on the second day of the International Skating Union (ISU) Speed Skating World Cup leg at the M-Wave Stadium in Nagano.

Both skaters won over the distance at the opening leg of the season in Harbin in China last weekend and again could not be bettered in the Japanese 1998 Winter Olympic host city.

Russian Pavel Kulizhnikov made it onto the podium in bronze medal position, finishing in 1:08.80.

Bergsma's victory came in 1:14.81 as she edged out two Japanese rivals on their home ice.

Team sprint finals were also held today with Japan winning the women's gold in front of their supporters.

The home line-up clocked an impressive 1:27.78 with their team of Erino Kamiya, Arisa Go and Maki Tsuji.

The men's title went the way of Canada, with Laurent Dubreuil, Christopher Fiola and Vincent De Haȋtre finishing in 1:20.52.

In team pursuit action, the Dutch took gold as Sven Kramer, Jorrit Bergsma and Douwe de Vries, who clean-swept the 5,000m podium in that order yesterday, finished in 3:42.65.

The Dutch pipped the hosts to win the women's team pursuit title, with Antoinette de Jong, Marrit Leenstra and Marije Joling finishing in 2:58.69.

The World Cup is due to conclude tomorrow with men's and women's finals over 500m and 1,500m, as well as the two mass start races.