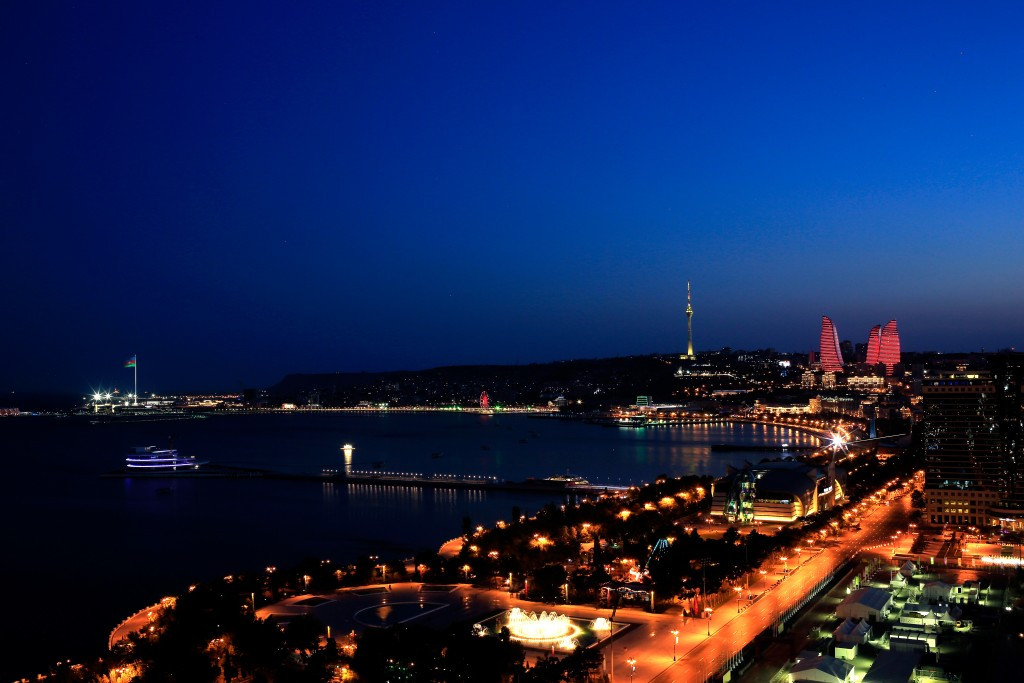 The Sarhadchi Olympic Sport Complex has been confirmed as the venue for the 2016 World Taekwondo Federation (WTF) Grand Prix Final, which will take place in Azerbaijan’s capital Baku next month.

The choice of venue was confirmed in the invitation documents for the two-day event, due to held on December 9 and 10.

Opened in August 2009 by Azerbaijan President Ilham Aliyev, the Sarhadchi Olympic Sport Complex is used for a number of sports.

Last year, the venue played host to group four of the main round of the UEFA Futsal Euro as hosts Azerbaijan competed against Belgium, Denmark and Ukraine.

Other events held there in recent times include the International Boxing Association (AIBA) Open Boxing World Olympic Qualification tournament for Rio 2016 in June of this year, and the International Judo Federation (IJF) Baku Grand Slams in 2014 and 2015.

The WTF Grand Prix Final will be followed by the WTF Gala Awards at Hotel Badamdar on December 11, and the World Taekwondo Team Championships at a venue in Baku yet to be determined on December 12 and 13.

It is the third edition of the event, which was held in Mexican state Querétaro in 2014 and Mexico City in 2015.

"This year’s Grand Prix Final, it is set to be an excellent event with the world’s top 16 taekwondo athletes per weight division expected to compete; including the Olympic champions and world champions," said WTF President Chungwon Choue.

"It will be an important event to celebrate our sport in the Rio 2016 Olympic Games.

"Also, I expect that the World Taekwondo Team Championships will serve as an opportunity for the top elite teams to display their skills and togetherness.

"It will show you the thrilling moments of competition and friendship."