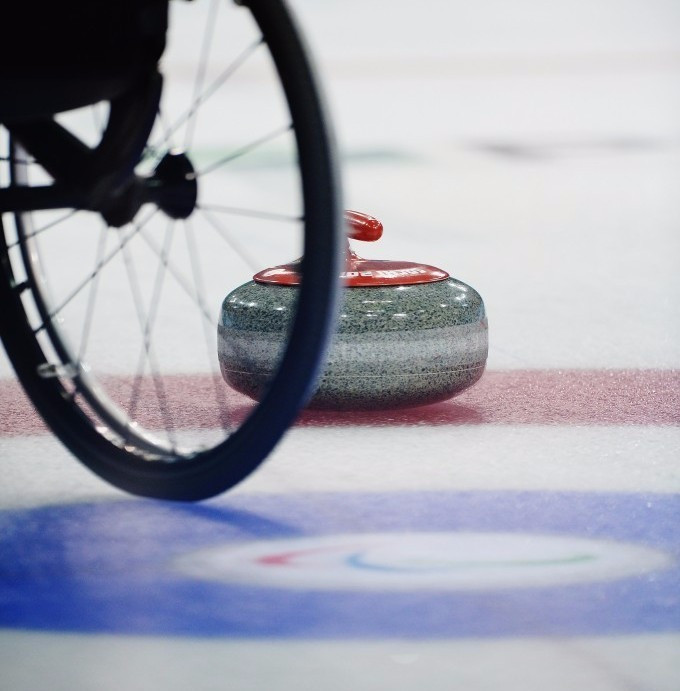 Two teams will extend their hopes of securing a place at the Pyeongchang 2018 Winter Paralympics at the second-ever World Wheelchair-B Curling Championships, which start tomorrow in Lohja in Finland.

The seven-day event will feature a record 16 teams, competing for the two remaining spots available for the World Wheelchair Curling Championships 2017, which will be held in Pyeongchang as a test event for the Paralympics.

The World Championships serve as the last qualification event for Pyeongchang 2018.

Group A of the tournament in Lohja consists of England, Israel, Italy, Scotland, Slovenia, Slovakia, Sweden and Turkey.

Both groups will play a round-robin stage beginning tomorrow, with the top three teams from each group proceeding to the play-off stages.

If required, teams will play one round of tie-breakers on Wednesday (November 9), to determine the final rankings.

The top ranked team from each group will progress directly to the semi-finals taking place on Thursday (November 10) while the second and third placed teams will play a qualification round on Wednesday evening to decide the remaining semi-final places.

Chinese Taipei and Turkey are making their tournament debuts while Slovakia and hosts Finland were both relegated from the elite Championships earlier this year in Lucerne in Switzerland.

Last year, Norway and South Korea both qualified for the 2016 World Championship after taking gold and silver respectively in the B-Championship.