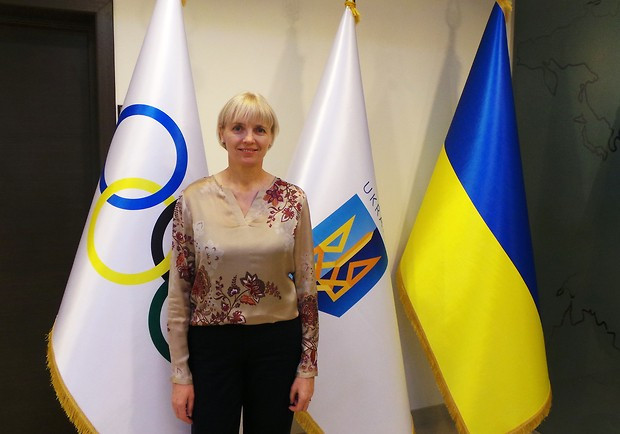 Pakholchyk had held the role for the most recent edition of the Winter Festival, which took place in Austria and Liechtenstein in 2015.

She also led the country’s delegation at the summer edition of the EYOF in Tbilisi, with the event in the Georgian capital also taking place last year.

Her strong experience of the festivals was a key reason for the National Olympic Committee of Ukraine’s (NOCU) decision to appoint her for the forthcoming event.

The 2017 edition of the Winter EYOF is due to take place in the Turkish city Erzurum from February 11 and 18.

A deal was signed in Prague last November for Erzurum to host the 2017 Winter EYOF, two years earlier than originally planned.

The city had been awarded the 2019 event but swapped with Sarajevo and East Sarajevo, who were struggling to get ready in time.

The NOCU are hopeful that they will be represented by 25 athletes in seven sports at the festival in Erzurum.