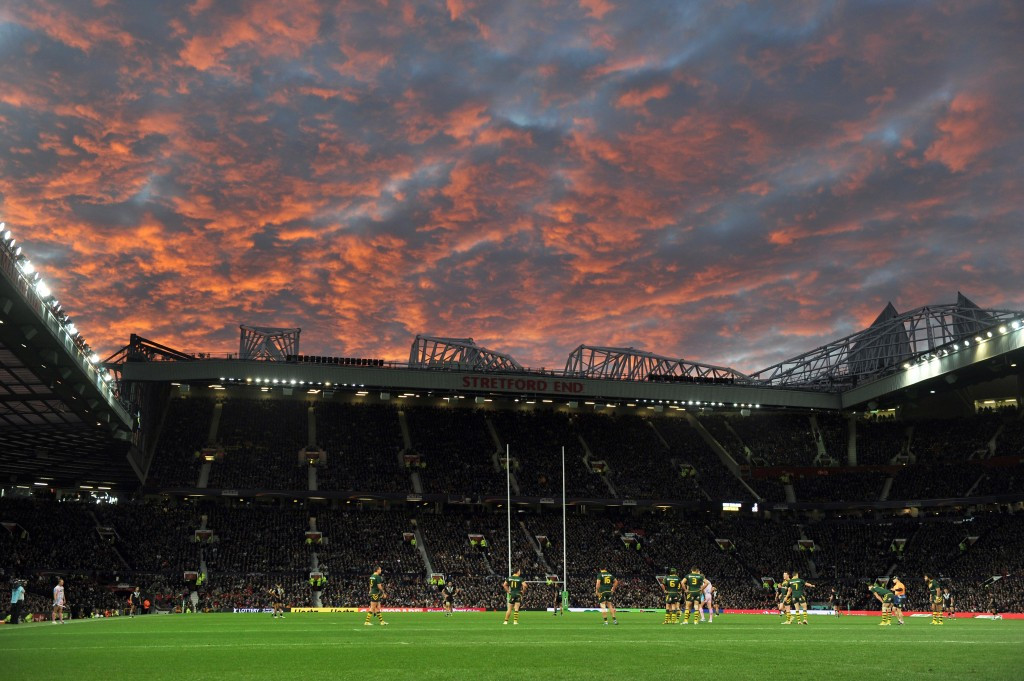 England have been awarded the rights to stage the 2021 men’s and women’s Rugby League World Cups by the Rugby League International Federation (RLIF).

The English bid saw off competition from a Moore Sports International (MSI) joint effort between the United States and Canada.

Bids were assessed against seven criteria provided in the bid documentation, with the RLIF Board stating that England scored heavily in respect to its supporter base and Government support.

The Government had pledged to provide £25 million ($30 million/€28 million) of support to the event and its legacy, as well as visas, security, international development and promotion of the event.

England last hosted the competition in 2013, with the World Cup widely viewed as a success.

"With specific reference to the England Bid, which is built upon achieving a spectator attendance in excess of one million and the delivery of a £10 million ($12 million/€11 million) capital legacy programme, this will be of massive benefit to our sport," said David Collier, RLIF chief executive.

"England staged an outstanding World Cup in 2013 and have clearly outlined their vision for the 2021 World Cup as a world class event eclipsing the attendances, reach and legacy of 2013.

"The bid details that the Rugby League World Cup will be the highlight of the international sporting calendar in England that year and RLIF looks forward to a great tournament."

The US and Canada bid received praise for its marketing, commercial support and innovation, as well as its support to extending the global reach of rugby league.

As a result, the RLIF Board announced their decision to recommend to their Congress in November the award of the 2025 World Cup to the nations.

Further evaluation and an inter-nations tournament being held between the 2021 and 2025 World Cups would be conditions surrounding the potential award.

"As outlined in the bid presentation, significant opportunities with regards to rugby league development at both the elite level and even more extensively at the junior levels of the game, gave MSI USA/Canada’s bid extremely compelling qualities," said Collier.

"The bid process was highly competitive and the Board was very impressed by the MSI USA/Canada bid which was of the highest quality.

"The RLIF sees a great future for the sport in North America and has recommended that discussions with MSI are expedited to bring professional rugby league to North America as well as future international tournaments.

"Those discussions are being progressed with MSI USA/Canada and a report will be presented to Congress which will be held on November 19 this year."