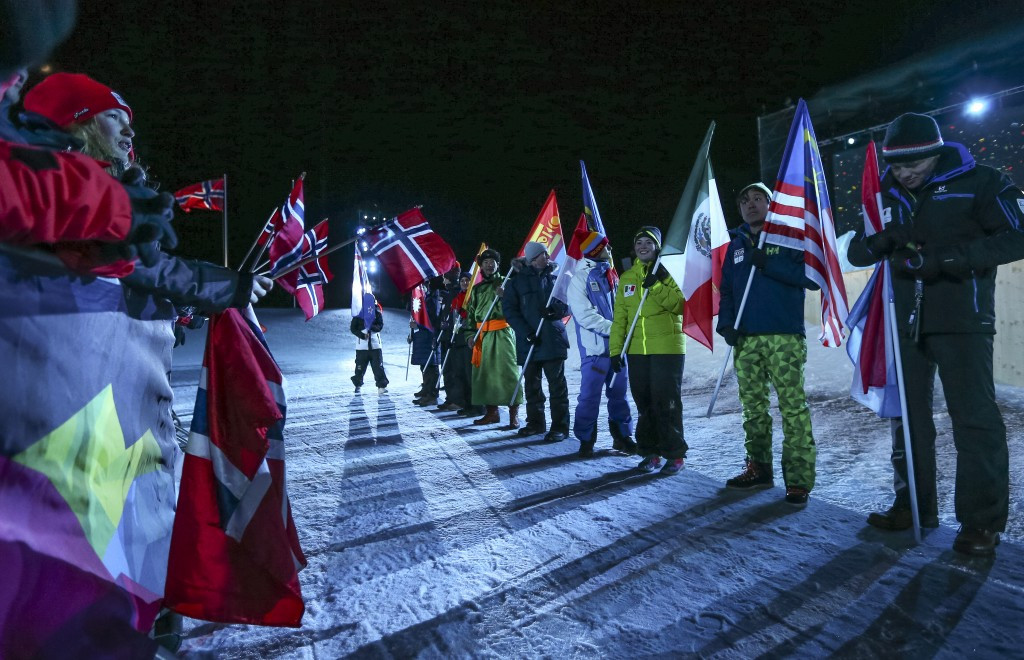 The head of the Youth Olympic Games' Learn & Share programme has claimed that the Olympic Channel will be a "big opportunity" to increase the profile and share inspiring stories from future editions of the event.

Learn & Share has formed a key part of the Summer and Winter Youth Olympic Games (YOG), and features extensive educational and cultural programmes which run alongside the sporting competition.

The success of the Lillehammer 2016 Winter Youth Olympics is claimed to have been in part due to the cultural events, which attracted thousands of young people.

Philippe Furrer, who heads the Learn & Share aspect of the Games for the International Olympic Committee (IOC), has expressed his hope that the Olympic Channel will enable content from the Games to reach a wider audience.

"The Olympic Channel will be a big opportunity for us," Furrer told insidethegames.

"After the rush of developing and launching it in time for Rio, we now need to sit down and spend more time to reflect on how YOG can be featured.

"But we definitely believe that with the Channel we are going to have an amazing relay for all the content and inspiring stories we can generate with YOG.

"What shape it will take, will there be a dedicated education channel or not? We do not know.

"We really have to go into more details now, but it is definitely a wonderful opportunity for us, even more so today, after the recent decision by the IOC Session to go beyond and support YOG 2.0 and a network of youth-focused events."

The use of the Olympic Channel, whether to cover the cultural, educational or sporting aspects of the Games, would be seen as a boost to an event which has previously been viewed as low profile.

It was claimed today that around 300 million views of the Olympic Channel had been recorded across all of its platforms since it was launched on the day of the Rio 2016 Closing Ceremony in August.

The Channel had been earmarked by the IOC at their Session in August as a way of leveraging digital platforms to extend the Youth Olympic Games experience, which was one of five strategic goals announced to develop the event.

Further aims included expanding the reach and impact of the Games, enhancing its role as an incubator for innovation, increasing participation and the level of competition and taking the event to cities which cannot organise an Olympic Games.