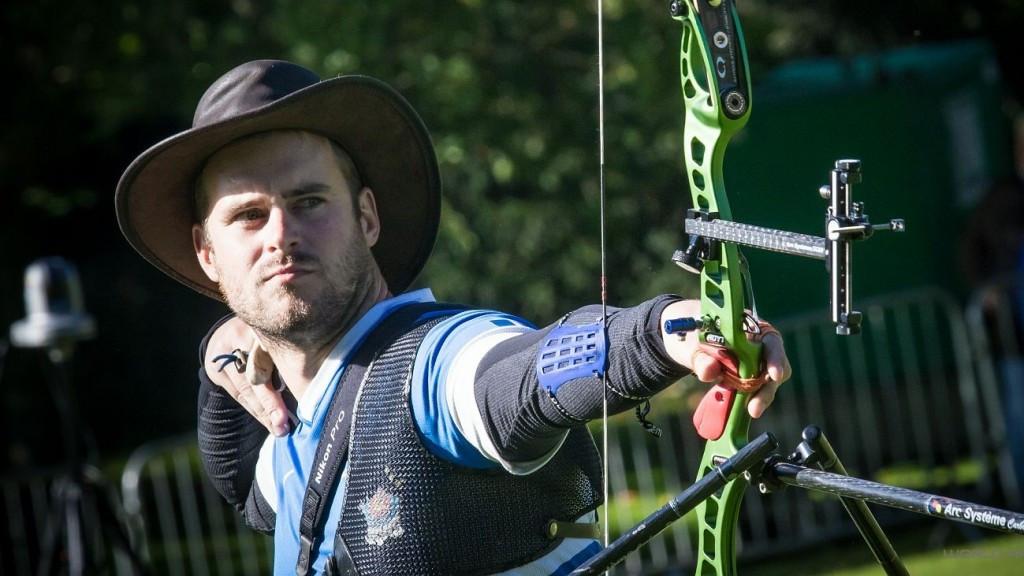 A total of 48 field archery quota places for the 2017 World Games have been awarded on the back of the recent World Archery Field Championships in Bray in Ireland.

The Championships acted as the main quota tournament for field archery at the Games in Polish city Wrocław, where competition is open to barebow and recurve athletes.

As hosts, Poland have received a place in each of the four categories, two men's and two women's, while the winners of the categories in Bray have also locked down a place.

The United States have two quotas in men’s recurve, the event won by Brady Ellison, and one in men’s barebow, in which John Demmer III triumphed.

Great Britain have two quotas in women’s recurve, in which Amy Oliver came out victorious, while Sweden have one in women’s barebow, the event won by Lina Bjorklund.

The remaining 10 places in each category were distributed to the nations with the highest-ranked archers at the competition in Bray - up to a maximum of one per country, except for Poland and the nationality of the world champion, which could secure a second spot.

The World Games, first held in 1981, are an international multi-sport event, meant for sports, or disciplines or events within a sport, that are not contested in the Olympic Games.

The World Games are held every four years, one year after the Summer Olympic Games.