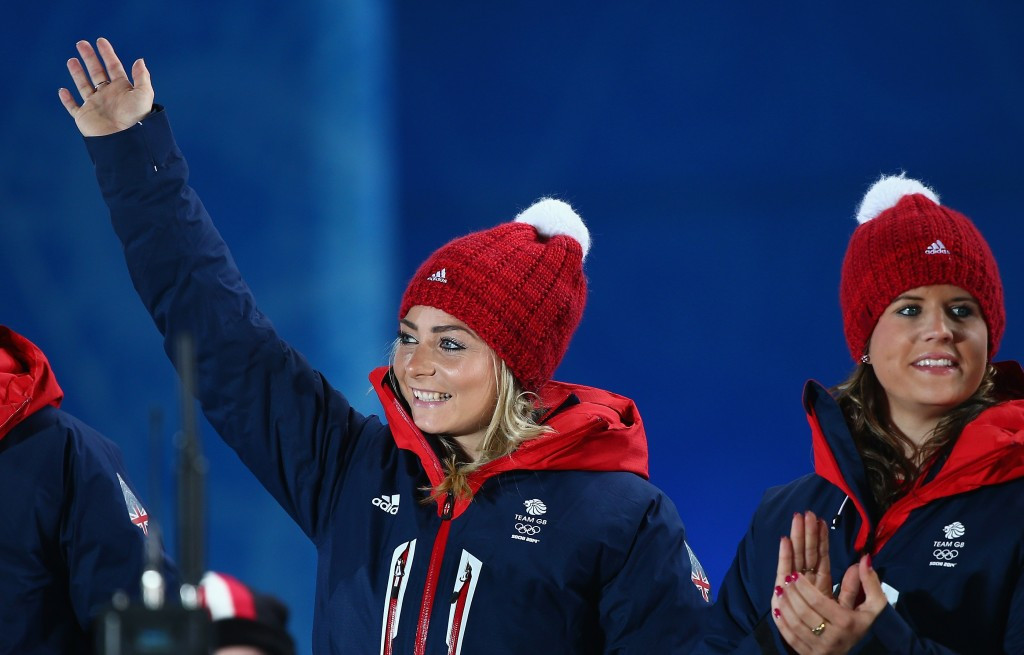 British curler Anna Sloan is on course to return to action this month as she battles back from a cruciate ligament injury.

The Scot, a bronze medallist as part of Eve Muirhead's rink at the Sochi 2014 Winter Olympics, hopes to appear at the Grand Slam of Curling in Canada.

The event, being staged in Truro in Nova Scotia, is due to get underway on October 27.

Sloan suffered the injury to her knee in April and had to undergo surgery.

She has since carried out rehabilitation work.

"I cannot wait to get back on the competition circuit in Canada," Sloan said.

"Over the next couple of events I will be working with the coaches and supporting my team and preparing for my return to competition at the end of next month."

Along with Muirhead, Sloan won her Olympic bronze alongside Vicki Adams, Claire Hamilton and Lauren Gray.

While she was injured, Kelly Schafer was drafted into the line-up skipped by Muirhead as a "super-sub".

Adams and Gray also remain as members of the quartet.

In July, the team appointed quadruple world champion Glenn Howard as technical coach as they eye the Pyeongchang Winter Olympics in 2018.