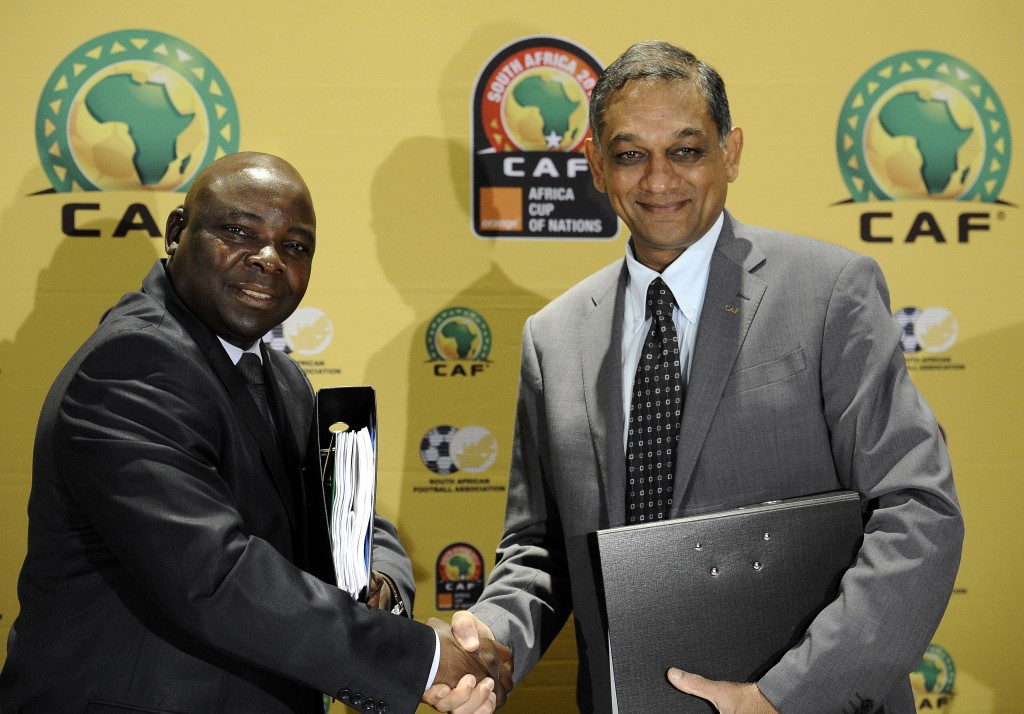 A total of five candidates will stand for two additional positions on FIFA’s ruling Council when the Confederation of African Football (CAF) is due to hold an Extraordinary Congress in Cairo tomorrow.

A total of seven officials from across the region had initially declared their intention to run for the places on the expanded Council, which replaced the Executive Committee under reforms initiated due to the corruption crisis within FIFA.

Two of those have since withdrawn, including Suketu Patel of the Seychelles, the first vice-president of CAF.

Patel’s decision to pull out of the race was announced today but no reason has been given.

He was considered of the favourites to claim a place on the FIFA Council.

Chabur Goc Alei, President of the South Sudan Football Association, who went against the recommendation of the CAF Executive Committee by backing Gianni Infantino over Shaikh Salman bin Ebrahim Al Khalifa for the President of FIFA earlier this year, has also withdrawn.

Hamidou Djibrilla and Augustin Senghor, Presidents of the Niger and Senegal Football Associations respectively, are the others seeking a place on the FIFA Council.

The two candidates who are successful will only have a temporary seat on the Council, however, as they will face re-election at the CAF Congress in the Ethiopian capital of Addis Ababa on March 17.

The CAF already has a female representative on the ruling body, Burundi's Lydia Nsekera, who is also a member of the International Olympic Committee.

The members of the CAF are also due to vote on the implementation of new statutes at the Congress in the Egyptian capital, including a measure which will abolish a rule which states that only officials on the Executive Committee can run for President.

Another proposal, introduced by the Djibouti Football Federation, says that candidates who are "supported by at least five Member Associations" should be able to stand, providing they pass the required eligibility check and have held an active role in football with a Member Associations during four of the last five years before launching a candidacy.

OFC President David Chung is also on the Council by virtue of being a FIFA vice-president.

"It is clear that three voices will be louder than one, so we can only hope that the decisions taken today will mean the voice of Oceania and its members will continue to be heard," Chung said.

"I would like to thank you all for the opportunity to be one of those voices.

"I believe we have made great progress for football in Oceania in recent times, and your support and confidence play a big part in that."

FIFA’s Council was supposed to hold its first meeting with its full complement of members in Zurich on October 13 and 14.

The meeting will still go ahead but without its completed 36-member structure after the Asian Football Confederation elections were postponed due to the Congress agenda being rejected by its members in Goa yesterday.