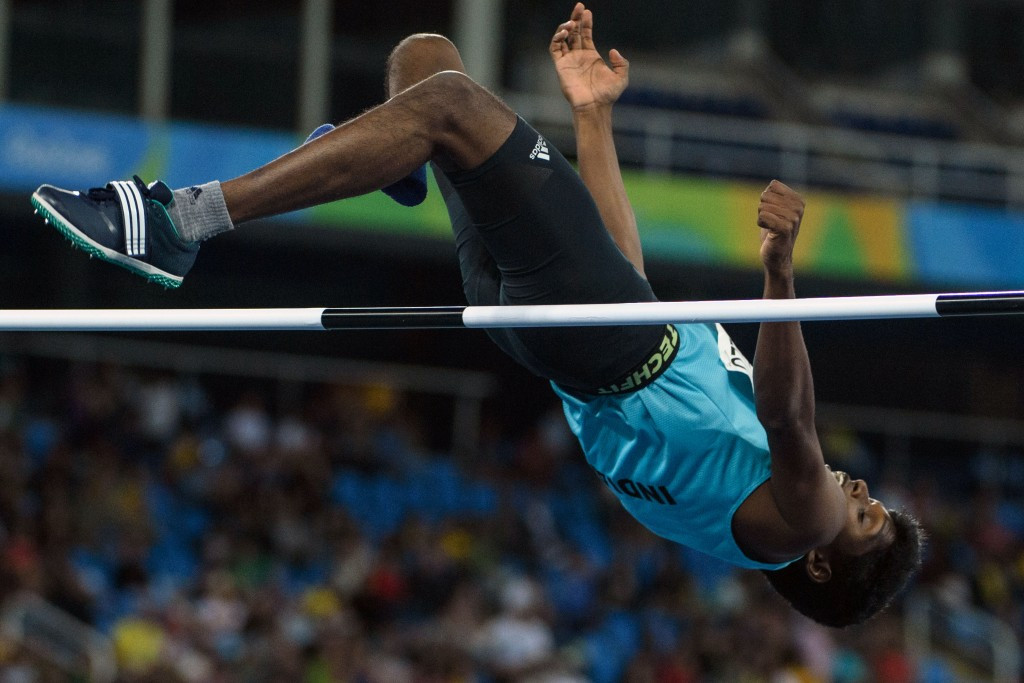 Paralympic athletes will be eligible for India's Rajiv Gandhi Khel Ratna award in future after being overlooked for this year's prize.

Rio 2016 Olympic medallists PV Sindhu and Sakshi Malik were among four recipients of the 2016 accolade, the highest sporting honour in India.

Gymnast Dipa Karmakar and shooter Jitu Rai were also honoured during a ceremony in New Delhi, but the quartet of Indians who won medals at the Paralympic Games were not considered, sparking controversy.

India's four Paralympic medals in Rio all came in athletics with Mariyappan Thangavelu and Devendra Jhajharia both winning golds in the men's high jump T42 and javelin F46 respectively.

Deepa Malik claimed silver in the women's F53 shot put, whilst Varun Singh Bhati added to India's haul with a silver in the same event as Thangavelu.

Following widespread criticism for failing to honour Para-athletes, Indian Sports Minister Vijay Goel promised, during a celebratory dinner, that they would definitely be in the running for future editions of the prestigious sports award.

The Sports Minister went on to praise the efforts of the recently-returned Paralympians and told them: "You are the motivators for everyone."

He also encouraged them to produce the same spirited medal-winning performance at Tokyo 2020 in four years' time.

For the first time in the history of the award, four athletes were chosen due to performances at the Rio Olympic Games.

Rai didn't win an Olympic medal but was Commonwealth champion in the 50m pistol in 2014, while gymnast Karmakar was fourth in the Rio 2016 vault.

The honour is named after Rajiv Ghandi, a former Prime Minister of the country who occupied office from 1984 to 1989.

The recipients are selected by a Committee and are honoured for their "spectacular and most outstanding performance in the field of sports over a period of four years" at international level.