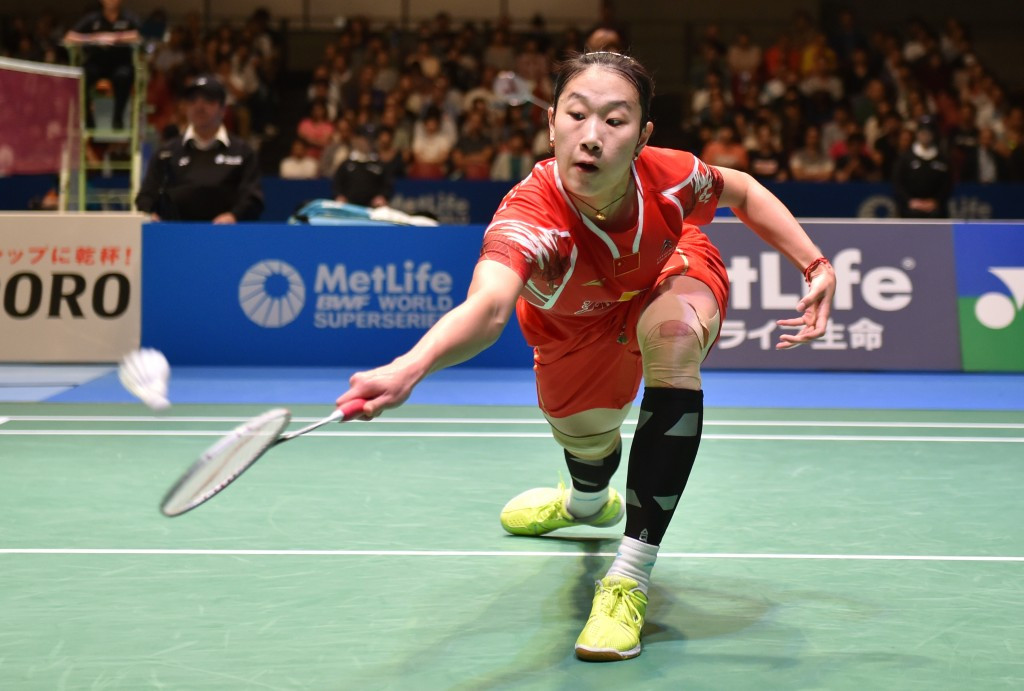 Home interest in singles competition was ended on semi-finals day at the Badminton World Federation (BWF) Japan Super Series, as both players left from the home nation lost to Chinese opponents in the women's competition at the Tokyo Metropolitan Gymnasium .

There was then further disappointment for Japan as qualifier Aya Ohori was defeated by China's eighth seed He Bingjiao, 21-17, 22-20.

In the men's tournament, triple Olympic silver medallist Lee Chong Wei reached the final and has still not dropped a game at the tournament.

The Malaysian top seed, a three-time winner of the event, knocked out Germany's Marc Zwiebler 21-14, 21-15.

His reward in the final will be a contest with Denmark's Jan Ø. Jørgensen, the third seed, who succeeded where compatriot Viktor Axelsen failed by getting past Son Wan-ho.

Axelsen, the second seed and Rio 2016 Olympic bronze medallist, was beaten by the South Korean in the quarter-finals but Jørgensen had no such problems, coming through 21-14, 21-19.

Both finals are due to be played tomorrow in the 2020 Olympic host city, with the doubles competitions also reaching their conclusion.

In the women's competition there is hope for home gold as Japan's top seeds Misaki Matsutomo and Ayaka Takahashi will take on Denmark's second ranked team Christinna Pedersen and Kamilla Rytter Juhl.