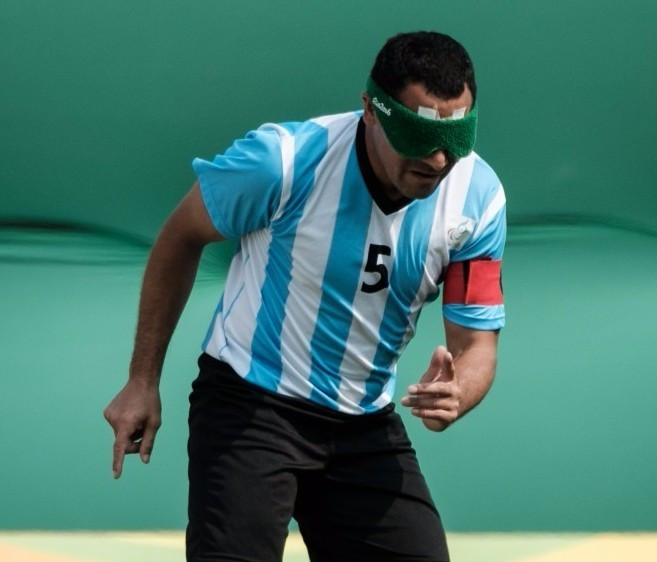 The International Blind Sports Association (IBSA) is seeking a host for its 2017 General Assembly.

The event, held every four years, is the major decision-making meeting of the governing body which looks after the Paralympic sports of goalball, judo and blind five-a-side football.

Confirmed dates for the event have not yet been decided but the Assembly, described by IBSA as the "supreme governing body of the Federation", will be held sometime between September and November next year.

Any interested parties now have until November 1 to confirm their intentions to IBSA's secretary general Henk van Aller.

It is likely that the Paralympics in Rio de Janeiro will be on the agenda, with goalball providing one of the main controversies from the Games in Brazil.

This came when the Algerian women's team failed to show up for its first two matches against the United States and Israel.

The African country claimed that they experienced multiple travel delays, but there has been speculation that they wanted to avoid the clash with Israel.

Algeria and Israel do not have official diplomatic relations with the former refusing entry to any citizen holding an Israeli passport or any other visa from the latter.

The International Paralympic Committee are investigating the situation.

The last IBSA General Assembly was held in Copenhagen in 2013, when Denmark's Jannie Hammershøi was confirmed as President in her own capital city.

The former goalball player replaced the outgoing Michael Barredo of the Philippines, who did not seek a third term.