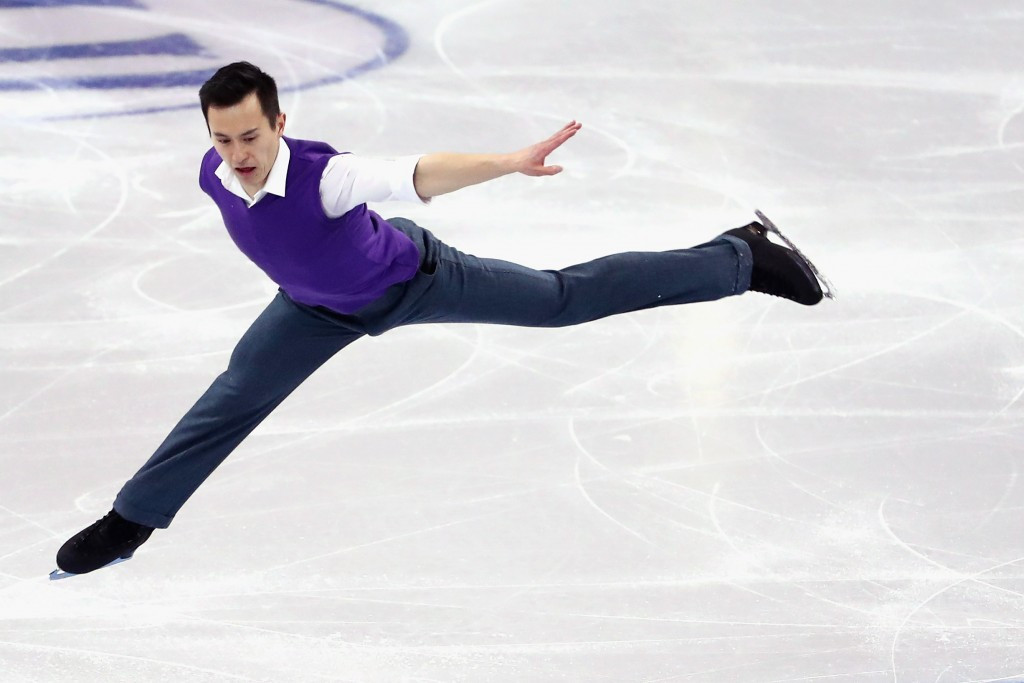 The Canadian will be working with Marina Zoueva, Oleg Epstein and Johnny Johns as he prepares for the 2018 Winter Olympics in Pyeongchang.

Chan has made the appointments after ending his partnership with former coach Kathy Johnson in August.

The 25-year-old had announced in May that he would be returning to Canada and basing himself in Vancouver following a spell in American city Detroit.

The statement announcing his coaching team seems to have reversed this decision, however, confirming that he will remain in the Detroit area and train at Canton's Arctic Edge Arena.

"I am excited to be working with Marina, Oleg and Johnny," said Chan.

Chan added: "They each bring so much to the table and have such a rich history of coaching world and Olympic competitors in all the disciplines.

"I am looking forward to the season ahead and my first event the Finlandia Trophy in just a couple weeks."

Chan, a double Winter Olympic silver medallist, had taken a step back from figure skating after finishing second in both the singles and team event at Sochi 2014.

He has started competing again this year with his focus on Pyeongchang 2018.

Chan finished fifth at this year's World Championships in Boston after clinching the global crown three years in a row from 2011.

His first major tournament with his new coaches is due to be the Skate Canada International on home ice in Mississauga between October 27 and 30.