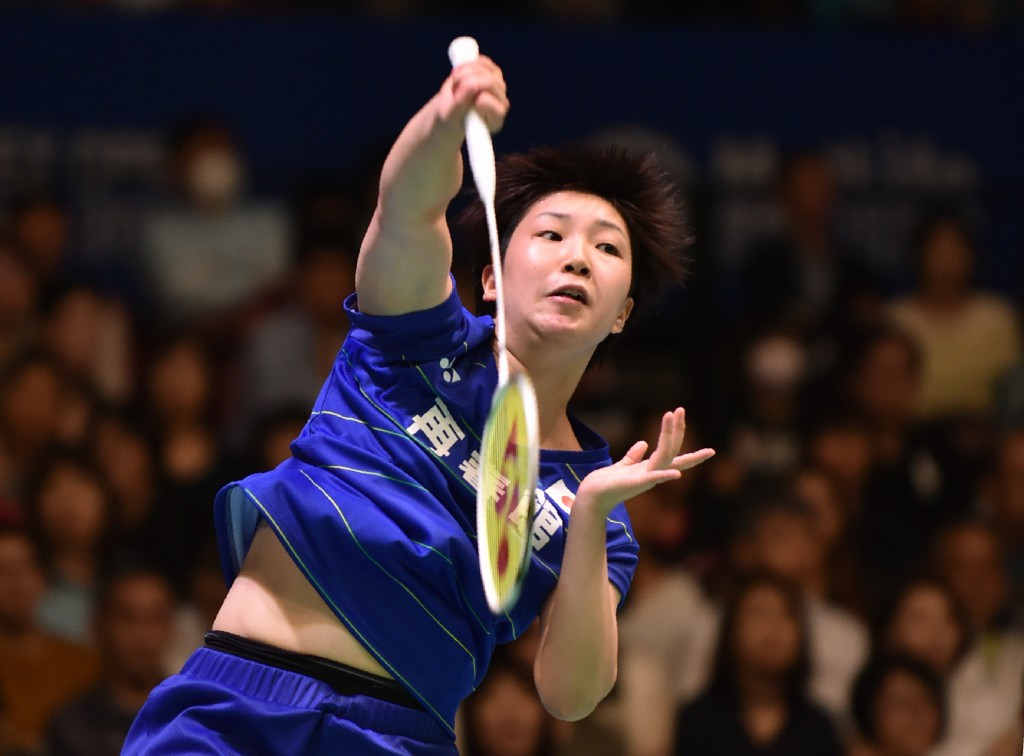 Japan's Nozomi Okuhara, the second seed, who became the top ranked player at her home tournament after Spain's Olympic champion Carolina Marin withdrew, was knocked out by her compatriot Akane Yamaguchi in the Japanese capital.

Yamaguchi, the sixth seed, came through with a 21-11, 23-11 victory to knock out the defending champion and reach the last four.

Thailand's third seed Ratchanok Intanon has also exited the tournament to end her hopes of a fourth Super Series title this season after previous successes in India, Malaysia and Singapore.

The reward for the Chinese player is a semi-final with Japanese qualifier Aya Ohori, who defeated her compatriot Ayumi Mine, 16-21, 21-17, 21-19.

Another member of the Chinese team, Sun Yu, knocked out Japan's Sayaka Takahashi 21-14, 21-9 to set up a meeting with Yamaguchi.

The triple Olympic silver medallist will now face Germany's Marc Zwiebler, who came from behind to get the better of India's Srikanth Kidambi, 18-21, 21-14, 21-19.

The chance of an all-Danish semi-final was ended as second seed and Olympic bronze medallist Viktor Axelsen was knocked out, 21-18, 21-13 by South Korean Son Wan-ho.

His compatriot Jan Ø. Jørgensen had no such problems, easing through to face Son with a 21-6, 21-16 success over Thailand's Khosit Phetpradab.

Action in the 2020 Olympic host city is due to continue tomorrow.