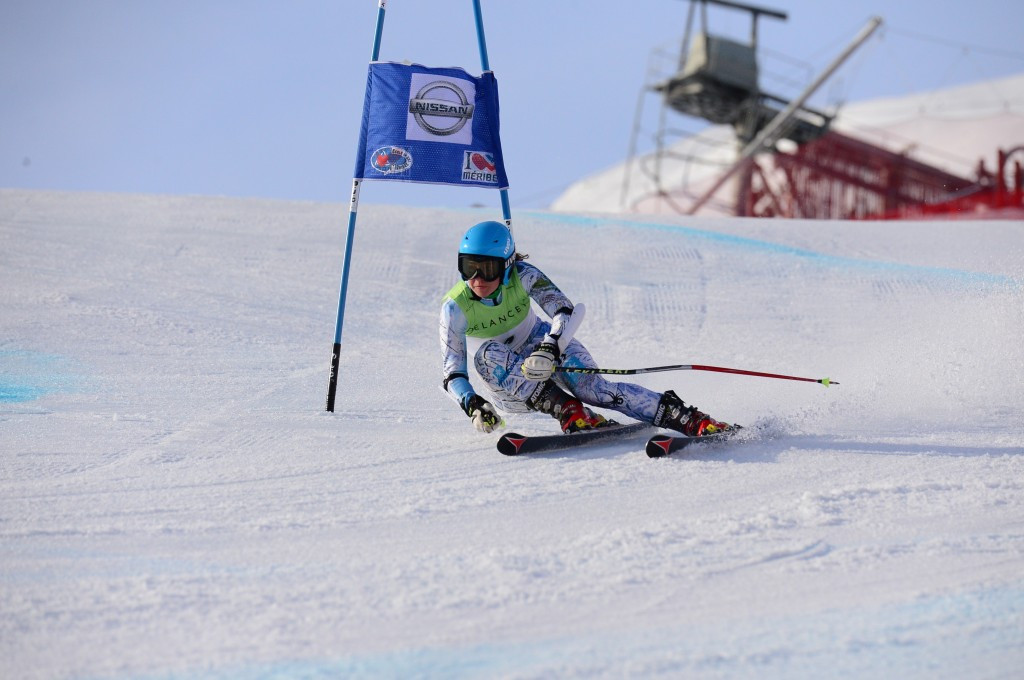 Two new funding initiatives have been launched in Britain with the aim of "revolutionising" skiing and snowboarding in the country.

The British Snowsports Fund will support future Winter Olympians - from those on the verge of qualifying for Pyeongchang 2018 through to youngsters entering their first competition.

It will be funded by asking recreational skiers and snowboarders to make a small donation when making a purchase from confirmed industry partners.

The second initiative, The British Ski and Snowboard National Foundation, is a new grant-making charity which will provide financial support for young skiers and snowboarders.

Grants will be available to cover costs such as travel, accommodation, coaching and equipment.

Rory Tapner, chairman of British Ski and Snowboard, the national governing body for snow-sports in the UK, said: "The success of Team GB at Rio and in London has shown that Britain is a sporting superpower.

"Our aim is for our snowsport Olympians to replicate the success of their summer compatriots.

"The British Ski and Snowboard National Foundation and the British Snowsports Fund will help us to fulfil this ambition by providing long-term sustainable funding, with which we will be able to support our coaching programmes and athletes, and increase the pool of snowsport talent in the country.

"We are thrilled that so many industry partners and other supporters share in our aims and join with us in planning a successful future.”

Britain won their first Olympic medal on snow at Sochi 2014 when Jenny Jones came third in the snowboard slopestyle.

Skier Alan Baxter had won slalom bronze in Salt Lake City in 2002, but was controversially stripped of his medal due to a failed drugs test.

"Our support at the early stages of their schooling and careers will enable more athletes to progress in snowsports by relieving some of their financial burden.

"We will see more people participating in snowsports and more young people realising their full potential."