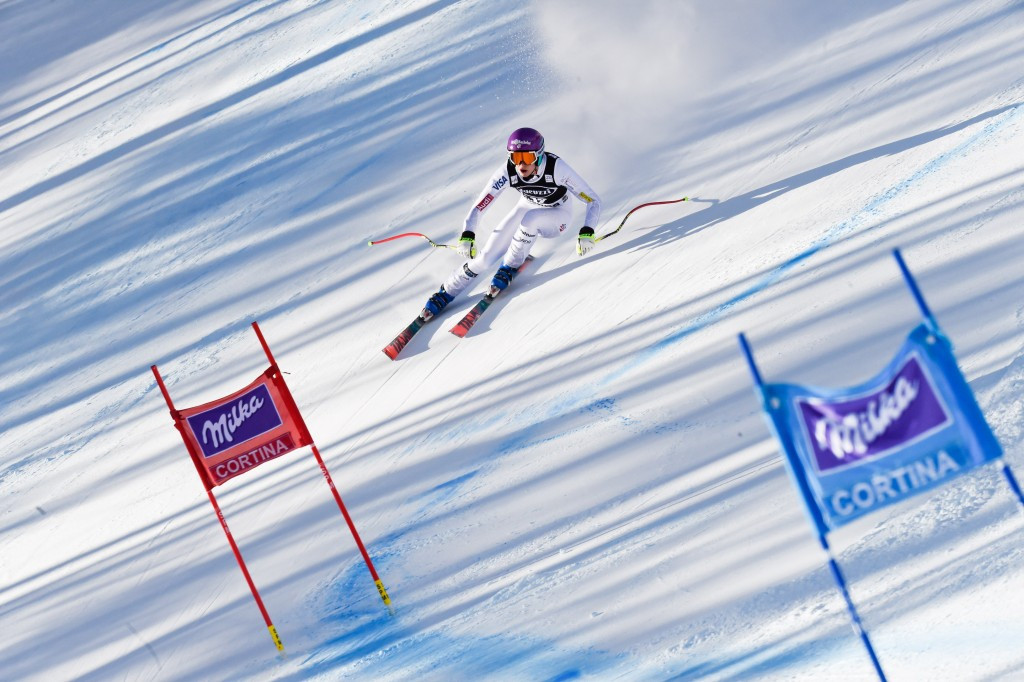 The first official Coordination Group meeting has been held in Cortina d’Ampezzo ahead of the 2021 International Ski Federation (FIS) Alpine World Ski Championships at the Italian resort.

Representatives from the local Organising Committee, Fondazione 2021, attended alongside officials from the FIS, the Italian Winter Sports Federation (FISI), the Municipality of Cortina and the Italian Olympic Committee (CONI).

Marketing and broadcast partner Infront Sports and Media were also present for the event, which included site visits and a "kick-off" meeting.

A road-map for the next five years was discussed and local organisers presented their vision for areas of the Championships including volunteer recruitment, marketing, communications, ceremonies and transport.

Race directors from the FIS surveyed the runs from top to bottom, with time given to assessing the finish areas and layouts.

Speed events will finish at a new location in the Rumerlo area, it has been confirmed, where current women's World Cup races are staged.

The slalom finish area will be newly constructed.

"We made a survey on the slopes and we are very pleased," said a statement made by Atle Skaardal and Markus Waldner, the FIS chief race directors.

Cortina d’Ampezzo was unanimously elected as the host of the 2021 Alpine World Championships, following unsuccessful bids for the 2013, 2015, 2017 and 2019 editions, at the FIS Congress in Cancun in Mexico in June.

It will be the first time it has hosted the event since 1956 when it was staged as part of that year's Winter Olympics.

"As a Foundation we are very pleased with the cooperation that has been established and the great support we have from FISI as well.

"The activities of these first months and projects submitted have had positive feedback and this consensus is very important for us."

Cortina hosted the second edition of the FIS Alpine Ski World Championships in 1932.

"Only three months since being elected as the 2021 host, many concrete steps have been made and no time has been wasted,” said FIS secretary general Sarah Lewis.

“We are very pleased with the commitment shown by the Cortina Foundation 2021 Local Organising Committee to date and the programme presented.

"We could also see the great work done by the Commissioner of Cortina, De Rogatis and team when we had the opportunity to meet with the national and local authorities, who are following and support the project very closely."