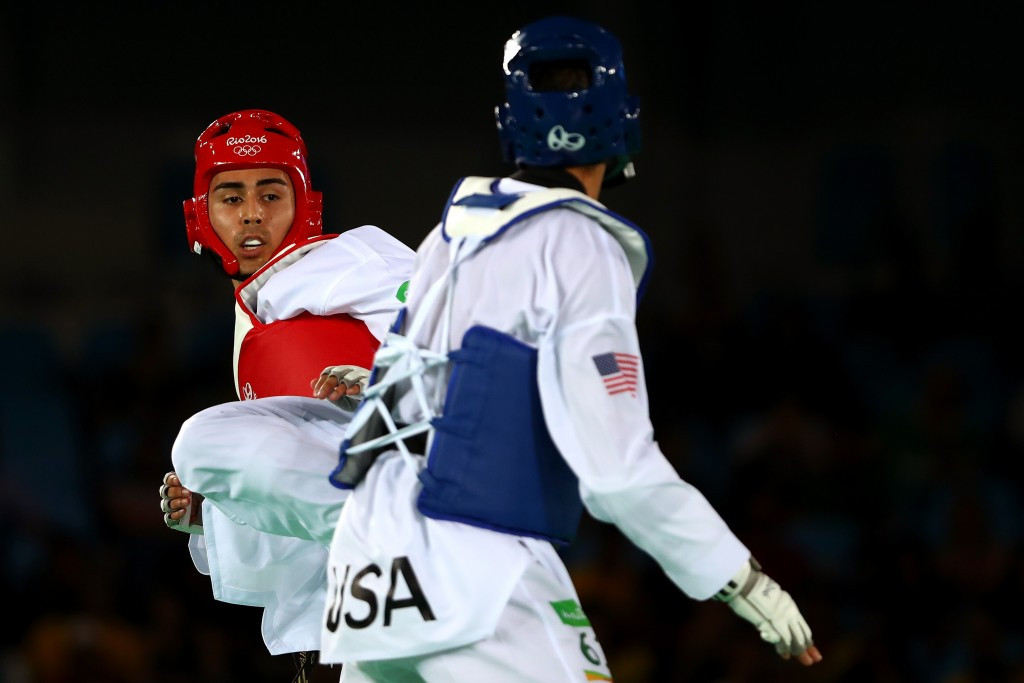 Australian taekwondo Olympian Hayder Shkara has admitted it is a "come-down" returning to normal life after competing at the Rio 2016 Games.

The 26-year-old debuted on the grandest stage of all in the men's 80 kilograms welterweight category and was beaten by Britain's eventual silver medallist Lutalo Muhammad, 14-0 in the first round.

He was given another shot, however, after the Briton reached the final, as this meant Shkara was entered into the repechage system for the bronze medal.

This bout remained as a draw even after the sudden-death round, with Steven Lopez eventually declared as the winner on count-back of touches.

The American then lost one of the two bronze medal matches against Tunisia's Oussama Oueslati as Cheick Sallah Cissé of Ivory Coast won gold thanks to a dramatic last-second score against Muhammad.

"It’s a crazy feeling coming back from the Olympics," Shkara told The Daily Telegraph in Australia.

"You’re treated like royalty over there and then you come back to living in the suburbs and you’re just a civilian again."

Shkara admitted that Muhammad "caught him off guard" in a fight which saw him break a rib.

However, he was left grateful for his second chance although that bout too ultimately went against him.

"My first fight was against Great Britain - I got caught off guard and lost,” Shkara said.

"It was one of my biggest losses and I felt completely humiliated.

"I wish the result [against Lopez] went another way but it was a privilege to have two fights in the Olympics."

The Australian is now targeting recapturing the Olympic buzz at Tokyo 2020.

"My mum’s Japanese so it would be great to be there," he said.

"I feel like I’d have some kind of home crowd advantage."