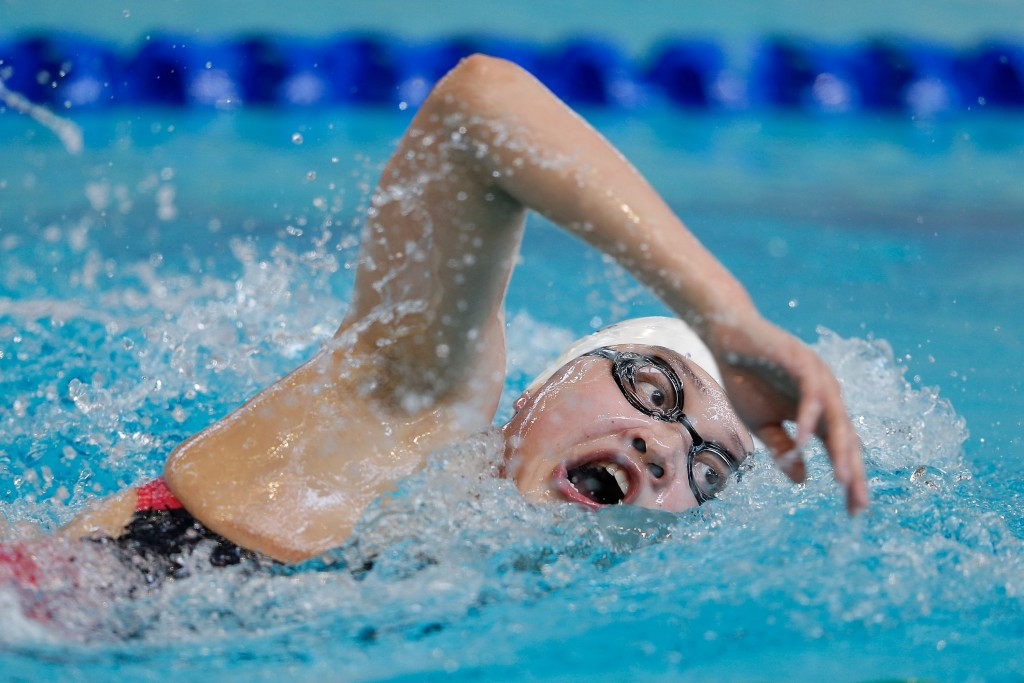 Three Chinese swimmers have reportedly been serving bans after testing positive for the banned substance hydrochlorothiazide.

The masking agent was found in a sample given by Chen Xinyi at the Rio 2016 Olympic Games last month, with the case confirmed by the Court of Arbitration for Sport.

According to The Times, both Li and Huang have already served doping bans.

They also claim that documents sent to the sport’s governing body, the International Swimming Federation (FINA), show that Yang is serving a suspension from February 24.

Li has been a member of the Chinese team at the Beijing 2008 and London 2012 Olympic Games, with the 22-year-old having won a bronze medal in the women’s 400 metres medley.

Coach Fen Zhen has also reportedly served a suspension, according to swimvortex.

The reported positive tests for hydrochlorothiazide will raise further concerns regarding the Chinese national team.

It follows Chen having become the first athlete to fail an in-competition drugs test at the Olympic Games, after testing positive for the diuretic.

She had finished in fourth place finish in the women's 100 metres butterfly final, missing out on a bronze medal by just nine hundredths of a second.

According to Xinhua, the Chinese Swimming Association (CSA) claimed it "resolutely opposes use of banned substances".

They added: "The CSA has taken this matter seriously and demanded full cooperation from Chen in the investigation."

Although not directly performance-enhancing, diuretics are banned because of their use as masking agents to hide the presence of other products.

The Times reported in March that a total of five Chinese swimmers tested positive, with two coming in October and three at the turn of the year.

These results were concealed and covered-up, the report claimed.

Wang Lizhuo and An Jiabao were given warning penalties by the CSA in March after they failed drugs tests for clenbuterol, while the punishment for Zhao Ying, who also tested positive for the substance, has yet to be confirmed.

The other three swimmers were not been named.

FINA have ignored several requests from insidethegames for a comment.