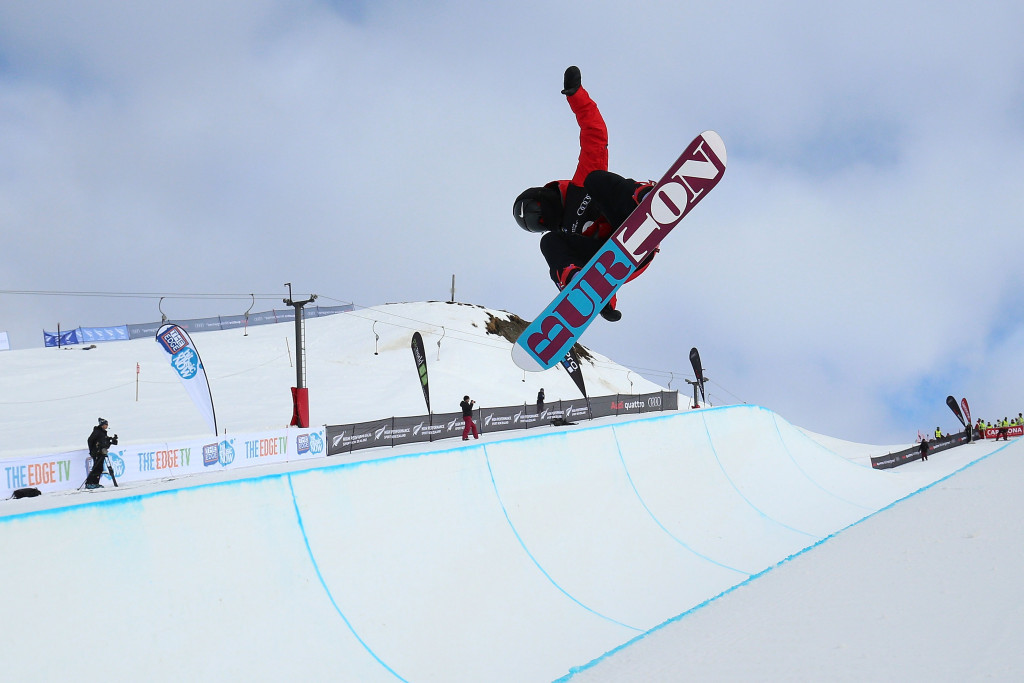 Kurumi Imai triumphed in the women’s halfpipe competition at the Cardrona Games after producing a fine display in Wanaka, New Zealand.

The Japanese snowboarder delivered an impressive performance at the Cardrona Alpine Resort to see off competition for five other qualifiers to the women’s final.

Imai produced a well-controlled routine to be rewarded with a top of score 82 points from the judges, with her rivals unable to surpass the tally.

Australia’s Emily Arthur, who won halfpipe silver at the Lillehammer 2016 Winter Youth Olympics, settled for second place in the standings.

The podium was completed by Junna Asaya, with the Japanese snowboarder producing a strong performance.

Ireland’s Seamus O’Connor came into the men’s final as the top qualifier, with 12 athletes having progressed.

He was unable to repeat his qualification performance in the final, with O’Connor suffering an early crash to fall out of contention.

Japan were able to celebrate a one-two after O’Connor’s misfortune, with Naito Ando scoring 95.3 to top the podium.

Ikko Anai finished as the runner-up by finishing with 89 points, while Germany’s Andre Hoeflich secured a podium place by ending on 81.7 points.

“Several things played into our hands today: the weather was fantastic, and thanks to the Cardrona Park crew the pipe was in immaculate condition which meant the riders didn’t have any distractions and could really step up,” said Mike Hijgemann, head snowboard judge.

“The level of riding was really impressive.”

A total of 80 athletes, including home talent from New Zealand, were competing in the event at the 22 foot high Olympic halfpipe at the Cardrona Alpine Resort.