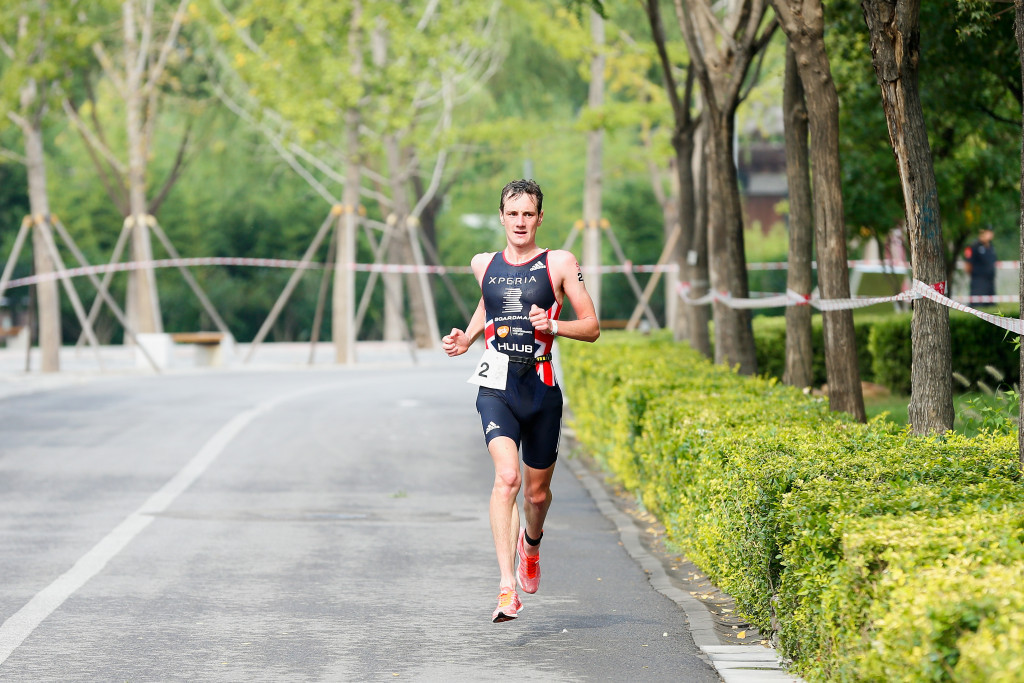 The action in Mexico today started the International Triathlon Union's (ITU) World Triathlon Grand Final event, with the non-Olympic format featuring a 2.5 kilometre run, a 1km swim and then another 2.5km run.

Brownlee's appearance was a surprise as he hasn't contested the discipline before, but the London 2012 and Rio 2016 men's triathlon gold medallist roared away from the starting pack.

He then built a lead with Mexico's Crisanto Grajales but the pair were passed during the swim by four-time champion Richard Varga and American Tommy Zaferes.

Slovakia's Varga, who has led out of the water at every World Triathlon Series race this year, couldn't shake Brownlee from his tail and the Briton came past on the second run to seal the title.

Varga had to settle for silver as Zaferes took bronze.

“I really enjoyed it, it was hard, really hard.

"It’s so hot, the running was tough.

"The other guys went off really hard and I thought ‘I better go with them’.

"It was weird, it’s not like I was tired, but I felt like I was in oxygen depth the first kilometre after the swim."

Shorets triumphed despite having to serve a 10-second time penalty for missing the athlete briefing.

It was an all Russian podium as Anastasia Abrosimova took silver with Valentina Zapatrina clinching bronze.

“It was very strange that I was leading after swimming.

"I’m really happy, this is good for my mind."