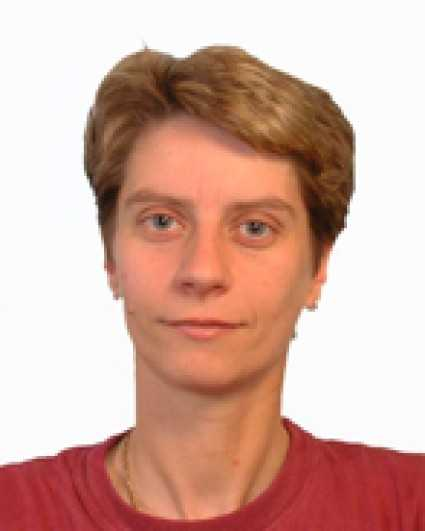 Borislava Peric-Rankovic ended her wait for a Paralympic gold medal after the Serbian triumphed in the women’s singles four class competition at the Riocentro Pavilion three today.

The 44-year-old had been beaten in the gold medal match at both Beijing 2008 and London 2012, but made a strong start in Rio by winning the first game of the match 11-4 against China's Miao Zhang.

Miao hit back to turn the contest around, winning the next two games 11-6 and 11-7, which took her to the verge of victory.

Peric-Rankovic was not to be denied, with the Serbian then fighting back to win the final two games 11-3, 11-6 to secure a maiden Paralympic Games title.

"We were together from the start, we play all days together," Peric-Rankovic said after the two medals.

"It started for fun, and now we're like professional sportspeople.

"It is a very big day for our country."

Mao Jingdian claimed one of the more emphatic victories of the day, as she triumphed 11-6, 11-8, 11-3 in the women’s singles CL8 gold medal match against France’s Thu Kamkasomphou.

There were also two all-Chinese gold medal matches, with Xue Juan claiming only her second win over Li Qian in 11 attempts to win the women’s singles table tennis CL3 gold, with the final score being 12-10, 11-7, 11-9 in her favour.

Will Bayley produced the most exuberant celebration of the day as the Briton climbed onto the table to celebrate his 11-9, 5-11, 11-9, 11-4 win over Brazil’s Israel Stroh Pereira in the men's class seven table tennis final.

For a full breakdown of table tennis results from day five, visit our Live Blog here.