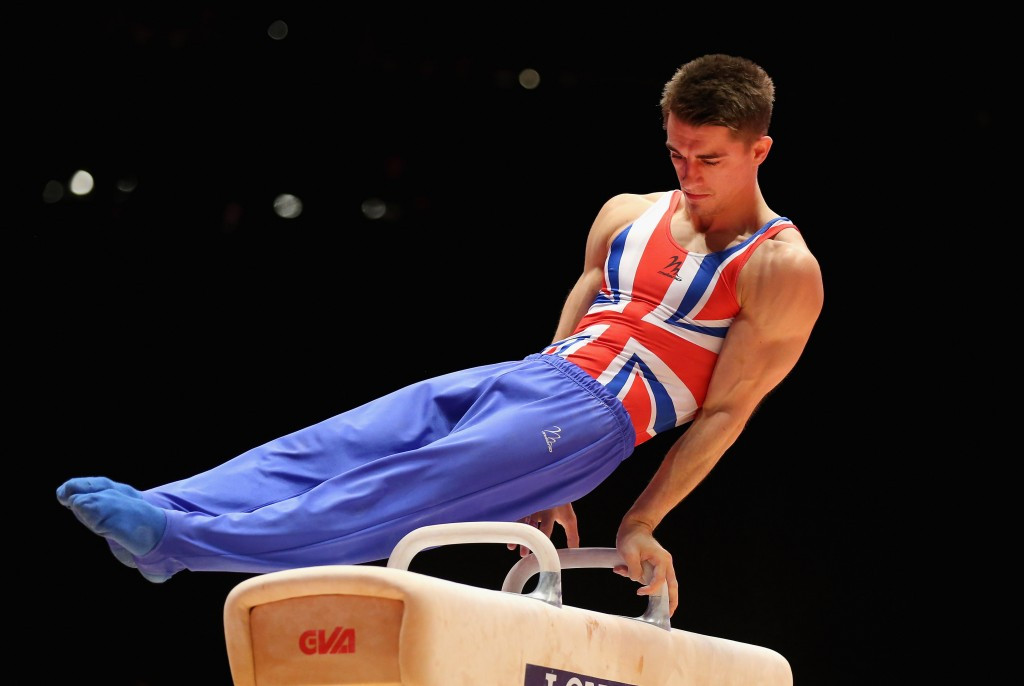 Glasgow has vowed to take the European Gymnastics Championships to the next level after signing a formal agreement to stage the event in 2018.

The competition will take place as part of the inaugural European Championships, which will see the Scottish city also host cycling, aquatics, rowing, triathlon and golf in 2018, while German capital Berlin will also be involved by hosting athletics.

It is hoped that holding the events simultaneously under one banner will help increase exposure and raise the profile of the sports and athletes.

They claim the agreement reaffirms all the partners’ commitment to delivering a world-class event, which will elevate the status of European gymnasts.

Competition will take place in the £130 million ($173 million/€154 million) SSE Hydro, which successfully staged the 2015 World Artistic Gymnastics Championships, as well as the gymnastics competitions at the Glasgow 2014 Commonwealth Games.

“I am delighted that European Gymnastics will benefit from the experience and enthusiasm of Glasgow as a host city and of their commitment to sport in general, and gymnastics specifically.”

The 2015 World Gymnastics Championships was credited with setting a new standard for the sport, with around 80,000 spectators having attended the event.

A record 594 gymnasts from 87 nations participated in the competition.

Colin Hartley, Glasgow 2018 Championships director, believes the European Championships will continue to build on the success of last year’s competition.

“We showed the world what we were capable of during the 2015 World Gymnastics Championships and we are determined to build on that success in 2018 with an event that elevates the status of European champions and takes the event to the next level,” he said.

“We set the bar high and we will do all we can to ensure that the European Artistic Gymnastics Championships continues the proud traditions of the sport.”

It is hoped the combined European Championships will elevate the status of European champions, with the event expected to attract a potential television audience of 1.03 billion, with a wider audience via digital platforms.

A total of 3,025 athletes are expected to visit Scotland to participate in the six sports in Glasgow, while a further 1,500 athletes are due to compete in Berlin as part of the European Athletics Championships.