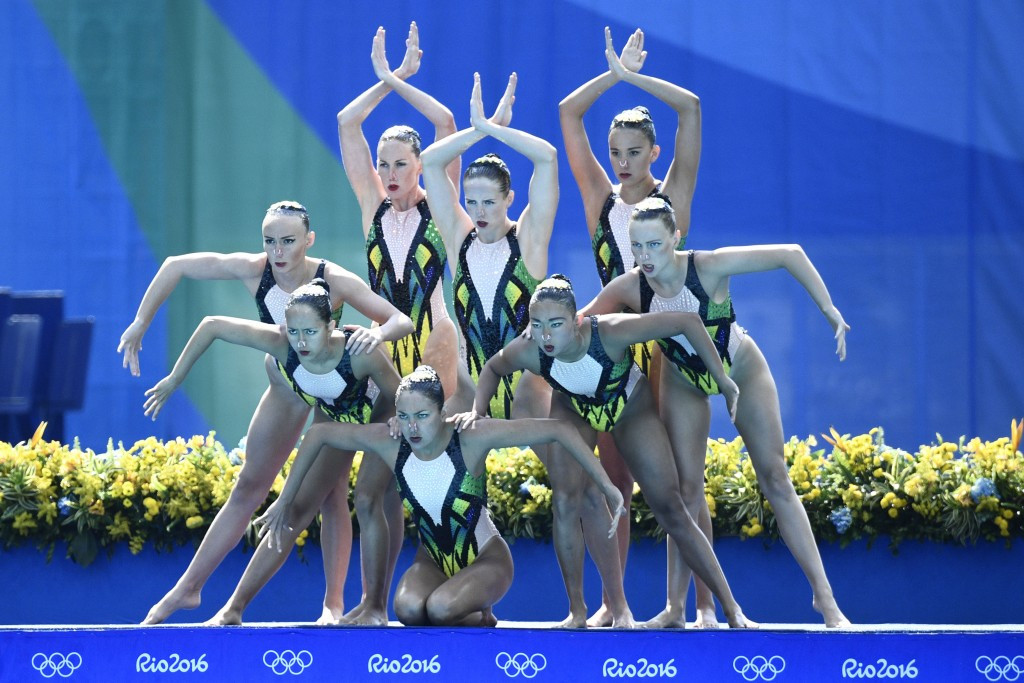 Synchro Australia President Brian Miller has announced that Hancock Prospecting and the Georgina Hope Foundation have become the first principal partners of the national governing body.

Both organisations have been sponsoring the team since February 2015, with the new partnership stemming from the existing relationship with Synchro Australia.

The two organisations are chaired by Gina Rinehart, a billionaire mining magnet, who also supported swimming, rowing and volleyball athletes in the build-up to the Olympic Games in Rio de Janeiro.

Her support was viewed as key to the Australian synchronised swimming team achieving qualification to the Games, via the 2015 World Aquatics Championships in Kazan in Russia.

The Australian team achieved an eighth place finish at the Olympic Games, with the latest partnership aimed at boosting their development towards Tokyo 2020.

"After the girls' beautiful performances in Rio where they proudly represented Australia, we are thrilled to officially announce an extension of our partnership with Hancock Prospecting and the Georgina Hope Foundation, and more importantly, with our patron, Mrs. Gina Rinehart," said Miller.

"The support Mrs Rinehart has given has been a game-changer for our sport and the girls.

"Simply put, without her support of Synchro Australia nine young Australian women would not have qualified to go to the Olympics.

"Nine young women fulfilled their sporting dreams because of Mrs Rinehart and many more were inspired."

As part of the four-year agreement, Hancock Prospecting and the Georgina Hope Foundation have been granted official naming rights to all national Synchro Australia events, as well as the World Junior Championships in 2018.

The support is viewed as key to the body, due to Synchro Australia currently not receiving any Government funding.

Miller claims the synchronised swimming team, who reportedly performed at Rinehart’s daughter’s wedding earlier this year, showed their utmost respect for Rinehart when they voted her as an honorary member.

"Mrs Rinehart has invested in the Synchro Australia team and clearly the financial side of that contribution has been a game changer for our sport," he said.

"But to my mind, the other important aspect is that this group of young women benefit enormously because they have a Patron who is a strong, successful woman who achieves in a male-dominated world.

"She's a great role model for our swimmers.

"The synchronised swimmers have developed enormously during the time that Mrs Rinehart has been their patron.

"The swimmers elected her as an honorary member of their team giving her a Sturt dessert pea swim suit to match theirs and treat her as a warmly welcomed and very well liked part of the group."