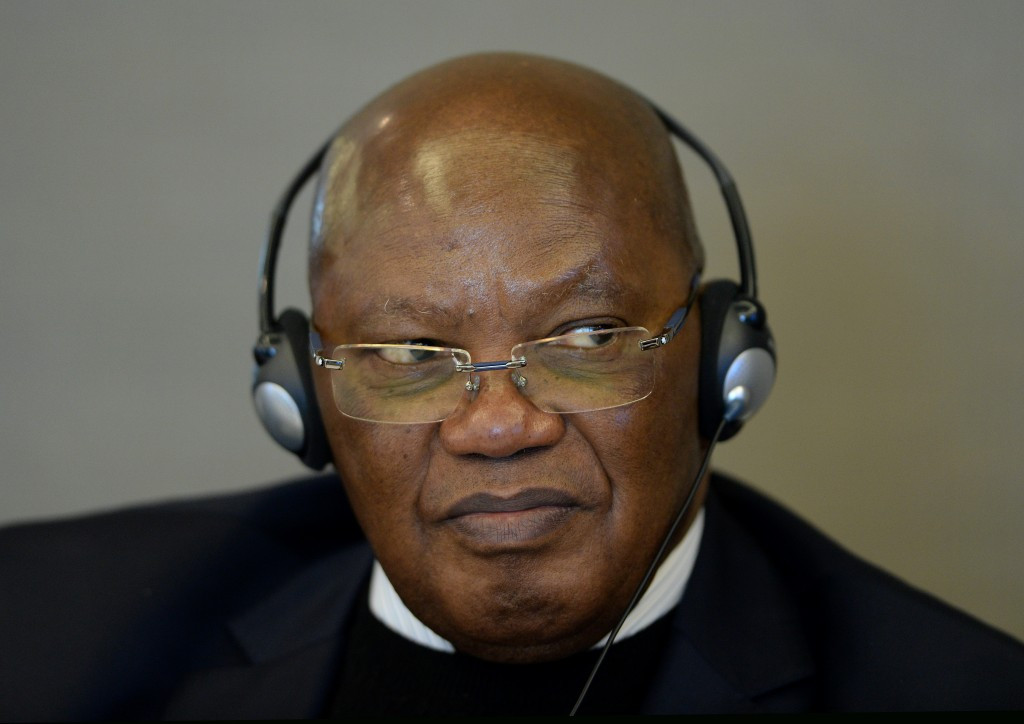 Association of National Olympic Committees of Africa (ANOCA) President Lassana Palenfo has praised Brazil for its hosting of Rio 2016 at a time of economic difficulty before hailing the record breaking performances of athletes from his continent.

The Ivorian pointed out how, with 45 medals won, they bettered their Beijing 2008 haul of 40 and thus delivered the "best performance in the history of Africa’s participation in the Olympics".

This came despite a drop in the number of gold medals won, which was down to 10 in comparison with 13 in the Chinese capital and 12 at London 2012.

He also pointed out the greater spread of medals between different sports before hailing two world records in the traditional African powerhouse sport of athletics.

"In Rio, our sportsmen and women were outstanding in 11 disciplines, yet another first," he said.

"As a matter of fact, we seem to be getting over our hyper dependence on athletics with just 62 per cent of medals bagged, as against 74 per cent in London in 2012 and 70 per cent in Beijing in 2008.

"In this regard, thumbs up to taekwondo, ranked as the second medal getter for Africa at the Rio Games.

"Though this martial art is not very popular on the continent, it is nonetheless one of the rare sports in which African countries have been outstanding in recent years at world level."

This included his own country claiming their first ever Olympic gold medal courtesy of under 80 kilograms star Cheick Sallah Cissé, who won with a head-kick in the final second against Britain's Lutalo Muhammad.

"Another reason for satisfaction is the records," Palenfo added.

"Overall, we are thus leaving Rio on a positive note."

Palenfo praised the presence of refugee athletes in Rio - many of whom were originally from South Sudan - while praising a "great sports festival".

"Moreover, the quality of infrastructure and the warm welcome are other positive points to the credit of the Brazilian authorities who, despite the economic recession their country is grappling with, spared no effort to make Rio 2016 a successful and memorable event."

Speaking in an interview published on the ANOCA website, Palenfo opted not to dwell on the less positive aspects of Africa's Games, including the subsequent dissolving of the National Olympic Committee of Kenya for alleged mismanagement in Rio.

"For ANOCA, this was vital ammunition for African athletes who were aiming for medals in Rio," he claimed.

"The assistance was in addition to Olympic scholarships granted athletes of various ANOCA member NOCs to prepare for the Games."