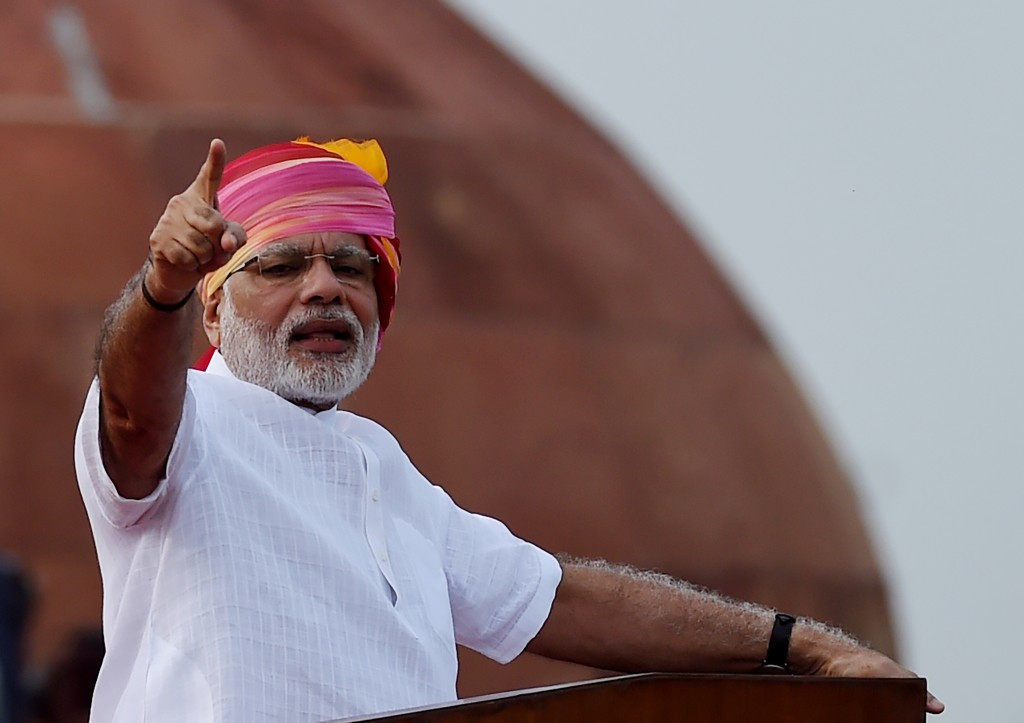 A taskforce will be established in India as part of a bid to improve their performances at the next three editions of the Summer Olympic Games, Prime Minister Narendra Modi has announced after the world’s second most populous nation returned from Rio 2016 with just two medals.

Modi confirmed the group will be formed of experts in a range of fields, both from India and across the globe.

India sent 118 athletes to the Olympics in Rio de Janeiro but claimed only one silver and one bronze.

PV Sindhu secured an historic silver in the women’s badminton singles event, losing to Spain’s Carolina Marin in the final.

Their other podium finish came thanks to Sakshi Malik, who became the first-ever female Indian wrestler to win an Olympic medal when she clinched bronze in the women’s 58 kilograms freestyle category.

Gymnast Dipa Karmakar, the first woman from her country to compete at the Olympics in the sport, also came back a hero after narrowly missing out on a bronze medal in the vault competition.

The 23-year-old finished 0.15 points outside of the top three in the apparatus final but still stole the hearts of the nation with her performance.

India's results at the Games were considered poor owing to the size and population of the country, which is more than 1.2 billion.

It led to calls for more funding to be directed towards elite sports.

Modi has seemingly answered some of the critics with the taskforce, which will devise an overall strategy for sports facilities, training and selection of athletes.

“India is phenomenally proud of all our athletes in Rio and their hard work that got them there," Modi said during the Games.

"Victory and setbacks are all a part of life.

“I urge all athletes who have their Games remaining to give their best and play with determination, not get burdened by what the result will be.

“The endurance, determination and dedication of every Indian athlete who is in Rio makes us very proud.

“They are India’s pride.”

It is hoped the taskforce will help enhance the displays of the team at the Games and eradicate the poor showing of Rio 2016.

A similar initiative was installed ahead of the 2010 Commonwealth Games in New Delhi, where Indian competitors won 101 medals, including 38 golds on home soil.

The Asian nation then went on to claim six medals at London 2012.

India is often plagued by in-fighting within its National Federations, which hampers the development of the country’s athletes.

Their Rio 2016 contingent were rocked by a drugs scandal involving wrestler Narsingh Yadav, who was initially cleared of a doping offence before he was banned for four years by the Court of Arbitration for Sport.