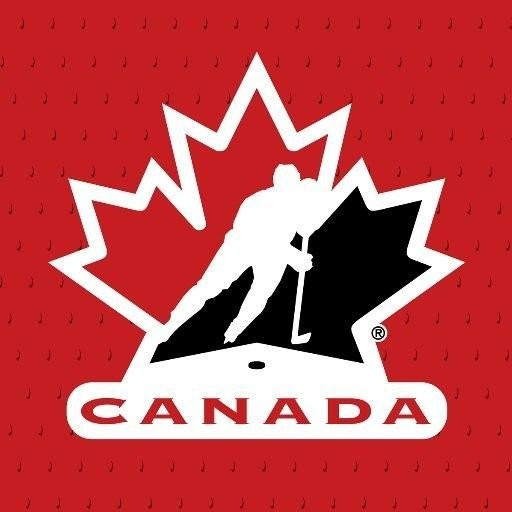 Among the many returning veterans of Hockey Canada’s national sledge programme is Chris Cederstrand, who was forced to sit out the 2015 to 2016 season due to injury.

Fifteen-year-old James Dunn is the youngest player to feature on the roster, having impressed coaches at the inaugural sledge hockey NextGen Prospects’ Camp last March.

The camp also features 12 players who helped Canada win a bronze medal at the 2014 Paralympic Winter Games in Sochi.

Returning for his third season as head coach of Canada’s national team, Ken Babey will be a familiar face behind the bench this season.

The selections were made by Babey and Marshall Starkman, manager of sledge hockey for Hockey Canada, and comprises of four goaltenders, 10 defencemen and 18 forwards.

Guest assistant coaches Russ Herrington and Danny Lynch as well as Chris Chisamore and Daniel Bochner, who will support the trio as guest goal tending coach and guest skills coach respectively, will join Babey at the camp.

“We have established a playing system and a work ethic that all of our players have been buying into for over a year,” said Babey.

“All of the past months’ efforts will pay off, and I’m pretty confident going into next season.

"I’m very glad for the vote of confidence Hockey Canada has given me; there’s a lot of talent in Canadian sledge hockey and this camp is going to be exciting."

Shawn Bullock, senior manager of hockey operations and men’s national teams for Hockey Canada, added: "Our August development camp is all about developing players’ skill sets both on and off the ice.

“Many of these players are familiar with the Hockey Canada expectations, and we will look to them to play a leadership role during the camp.

"Our goal is to foster the growth of world-class players, and our on- and off-ice sessions have been designed for players to get a strong start to the new season.

"We are excited to work with coach Babey again, he’s been a tremendous leader in developing our team’s style of play and each player’s skills.”

Canada’s team will be named following a selection camp in Calgary between September 25-October 1.

This season’s competitions include the 2016 World Sledge Hockey Challenge in Bridgewater in December, the Four Nations Cup in Italy in February and the 2017 IPC Sledge Hockey World Championship in Pyeongchang, due to host the 2018 Winter Paralympics.