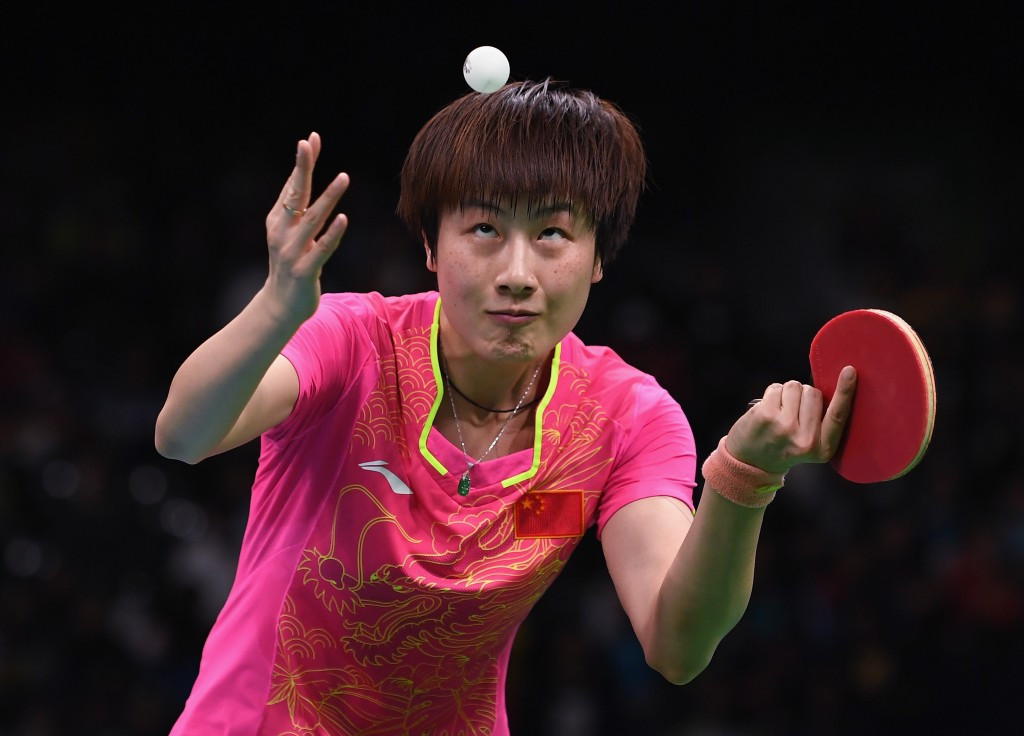 Since women’s table tennis was introduced to the Olympics at Seoul in 1988 there has been only one country providing the individual gold medallist, namely China – and Ding Ning maintained that incredible run tonight here as she reversed the result of the London 2012 final against compatriot Li Xiaoxia.

Gold number eight was always going to arrive for China – as was a record sixth one-two for that nation – but the question was: which player would be the “1”?

"I'm so excited, I can't believe I did it, I don't know how to explain my feelings right now,” said Ding.

"I don't think it is possible to compare each game, but I feel like I am a lot more mature than four years ago.

“This is a very tough competition, and I think LI and I both did very well."

Ding thus became the fifth woman to complete a career Grand Slam by winning at the Olympics, the World Championships and the World Cup.

This was also a second Olympic medal for the 26-year-old, having been part of the Chinese squad that won the team title at London 2012.

The bronze medal went to Kim Song I of South Korea, beaten 4-1 by Ding in her semi-final.

She beat Ai Fukuhara of Japan 4-1.