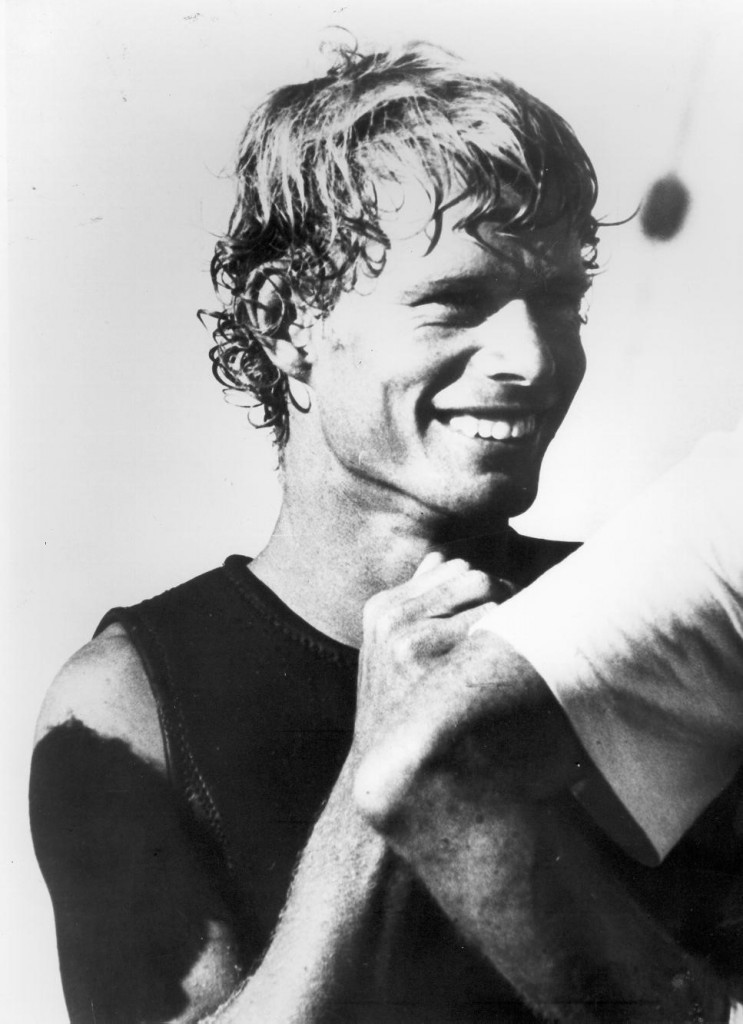 In the week when surfing was accepted onto the Olympic programme, Australia lost a legend of the sport, Bernard "Midget” Farrelly, who has died at the age of 71.

Farrelly, from Sydney’s northern beaches, was a "true pioneer of the sport", winning surfing’s first ever World Championship at Manly Beach in 1964.

He started surfing at the age of six, riding an 18 foot board, and was idolised by young surfers throughout the world.

Farrelly played a key role in the development of surfing around the globe.

He was behind the formation of the Australian Surf Riders Association and launched the International Surfing Federation.

His competitive history shows he was virtually unbeaten throughout the 1960s, a feat placing him amongst the foremost competitors in the history of surfing.

He has been described as Australia’s "Golden Boy", the first real surfing superstar, who typified the sport's pop culture of the early 1960s.

He appeared in newspaper advertisements and films and even had his own television show.

Half-a-century later and the sport he helped mould added to the Olympic programme for Tokyo 2020.

"With his example as a blonde youthful leader of his generation he brought such joy to so many as he led surfing from a fringe twilight zone to the wonderful healthy sport is it today, worldwide," he said.

"Farrelly was the first non-Hawaiian winner of the most prestigious Makaha International Surf Title, and then the first World Surfing Champion, and subsequently, runner-up twice more.

"He took these titles most proudly, and modestly."

John Coates, President of the Australian Olympic Committee, added: "Every young Australian of that era enjoyed the skill of Midget Farrelly.

"He did things on a surf board that no-one had ever seen before.

"The surfers who compete in Tokyo in 2020 owe him a great deal."