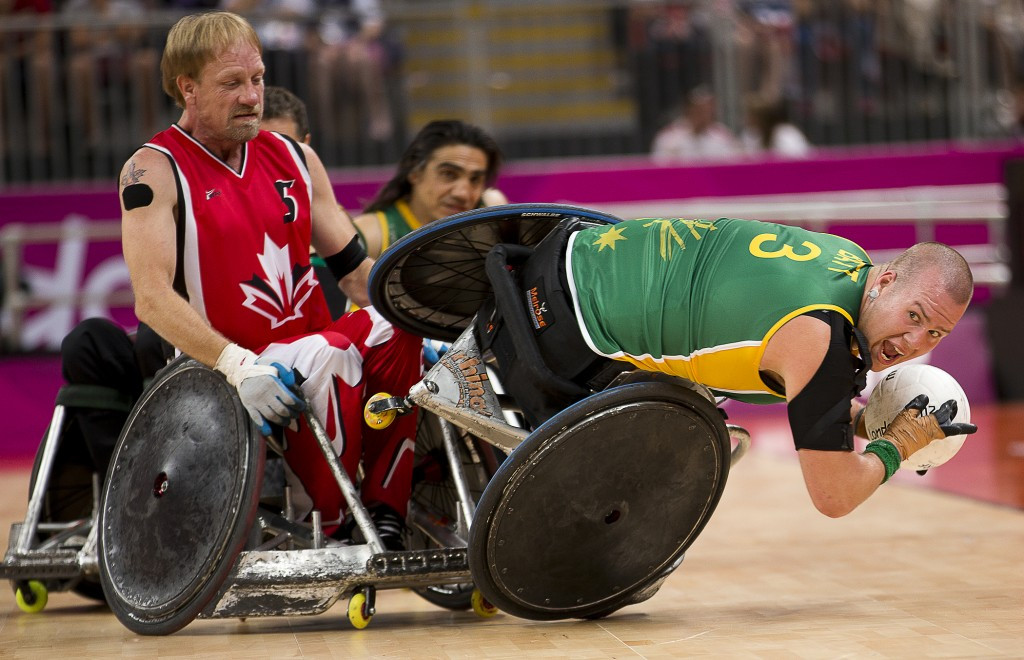 Eight members of the triumphant London 2012 team will return for the gold medal defence, including captain and three-time Paralympian Ryan Scott.

They will be joined by debutantes Ben Fawcett, Jayden Warn, Matt Lewis and Andrew Edmondson who will be looking for their first Paralympic title in the Brazilian city.

Australian coach Brad Dubberley believes the country is capable of defending their crown, with strong competition expected from the likes of United States, Canada, Great Britain and Japan.

“We obviously set the benchmark in London 2012, but I think this team gives us more depth than we have ever had,” Dubberley said.

“We probably had two world class line-ups in London but this team has at least three which gives us a lot of confidence heading into Rio.

"This is the strongest team we possibly could have picked.”

No Australian team had won a gold medal in wheelchair rugby before London 2012.

“We’re ready for anything,” Dubberley said.

“We know it’s going to be extremely tough to win back-to-back gold at the Paralympics but we’re looking forward to the challenge.

“This will be the closest Paralympics I have ever seen.

"Any of the world’s top five teams could win it.

“Great Britain has improved more than any other team in the past 18 months and we play them in our first game, Canada has been ranked number one in the past year, the USA just took back the number one ranking, Japan is a threat and then there’s us.

“We’re just excited to get over there.

"The team has now been unveiled which is always an exciting day and now we just want to get to Rio and get the job done.”

In Rio they will meet the Canadians again in Group A, as well as hosts Brazil and European champions Britain.