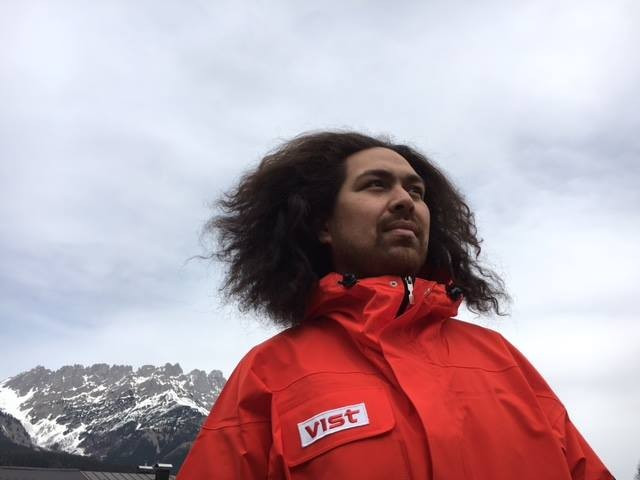 Pacific nation Tonga is eyeing skiing success at the Pyeongchang 2018 Winter Olympics - and doesn't want to be described as a "novelty" team.

The country are targeting good results at the Games, despite a lack of snow and slopes in the tropical nation.

A group of Tongan skiers based in Europe have now been recruited, with the country officially accepted by the International Ski Federation (FIS).

Piukala is already said to be taking part in competitive cross-country competitions.

Royal Tonga Ski Federation Secretary-General Leafa Mataele Wawryk is keen to avoid another "Cool Runnings" story, however, after the popular film detailed the exploits of the Jamaican bobsleigh team at the Calgary Games in 1988.

"We want to be the team that is going to compete to win medals.

"We want people to take us seriously and we want everywhere in the world to respect us.

"I believe we have some athletes that can win medals, they can.

"Just to see, even our young 17-year-old Reinhard get on the slopes, it is absolutely crazy to think we can do this, but we can."

Bruno Banani became the country's first ever competitor at a Winter Games when he finished 32nd out of 39 in the luge.

He was born Fuahea Semi but changed his name to that of a German underwear maker, angering International Olympic Committee President Thomas Bach who described it as a "perverse marketing idea".