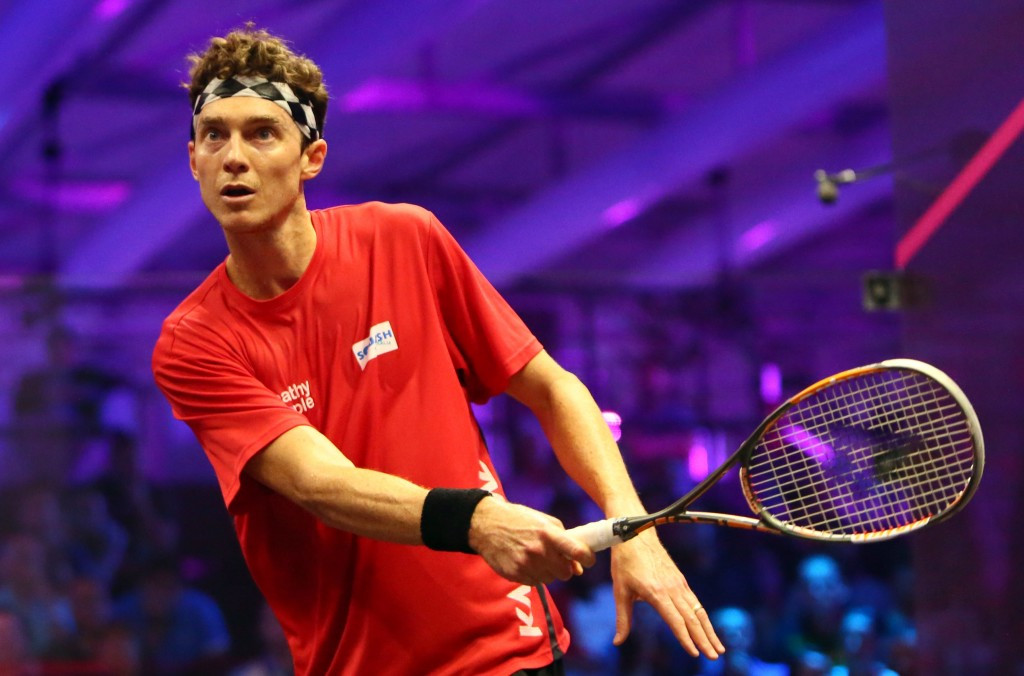 This year's Professional Squash Association (PSA) China Open will be the biggest tournament ever staged in the country after record prize money was announced for the World Tour event in Shanghai.

Many of the world's top players will be involved, including Egypt's men's number one Mohamed El Shorbagy and world champion Gregory Gaultier of France.

"Since first staging the Stars On The Bund China Open in 2014, thanks to the great support of players and sponsors, we have honoured the promise to improve the tournament year-on-year."

A glass court will be used for the tournament on the 11th floor terrace of The Peninsula Shanghai, offering spectacular views of the city.

“By bringing a world-class squash event to Shanghai once a year, we hope we can inspire a new generation of squash fans and players here in China, contributing also to the growth of the sport across the region,” said Li Sheng, founder and chief executive of event promoter SECA.

The tournament begins on September 1.