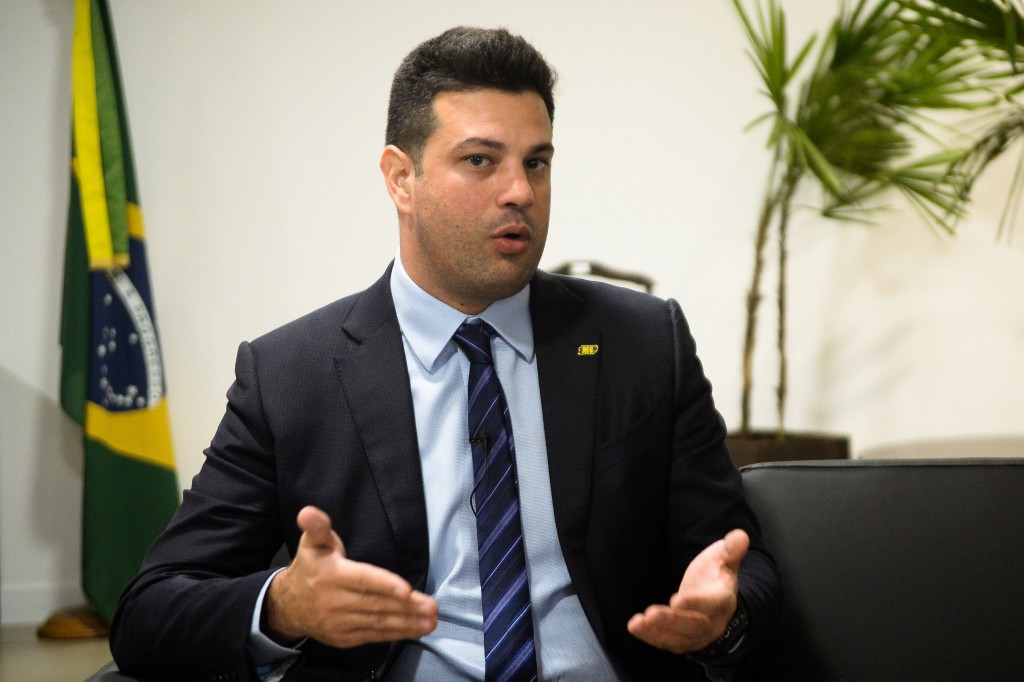 Brazilian Sports Minister Leonardo Picciani has claimed the Government are hopeful all nations will be allowed to compete at the Rio 2016 Olympics, as the International Olympic Committee (IOC) explore options which could lead to Russia being banned from the Games.

Picciani made the claims as the fall-out continues following Richard McLaren's Independent Commission report into alleged state-sponsored doping by Russia during the Sochi 2014 Winter Olympics, as well as in competitions in summer sports.

The report showed the Russian Sports Ministry "directed, controlled and oversaw" a "unique" method of sample manipulation at Sochi 2014, while 30 sports are alleged to have been implicated in the swapping of samples to conceal positive tests.

Yesterday, the IOC stated they were exploring legal options regarding a “collective ban” of Russian athletes against the “right to individual justice”, with a verdict having been postponed to the weekend.

Their decision is likely to be influenced by the outcome of the Court of Arbitration for Sport (CAS) decision into whether to uphold Russia’s ban by the International Association of Athletics Federations (IAAF) due to doping exposed last year.

A decision on that case is due to be made tomorrow.

Ahead of the IOC’s decision at the weekend, Picciani expressed the view of the Brazilian Government, who appear supportive of Russia appearing at their home Games.

"Obviously, sport has its rules that must be respected.”

Russian news agency Sputnik have claimed the Spanish Olympic Committee (COE) are also supportive of Russia’s participation at the Games, quoting a source from the organisation as saying “the COE is strongly against the entire Russian team to be subject to sanctions”.

By contrast, German Olympic Sports Confederation (DOSB) President Alfons Hoermann appears supportive of a blanket ban, stating “where there are systematic lies, there must also be systematic punishment", according to Reuters.

"If the McLaren report is confirmed, the logical consequence is a broad exclusion of Russian athletes," he added.

The World Anti-Doping Agency’s (WADA) founding President Dick Pound, who chaired the Independent Commission which led to Russia’s ban from athletics competition being implemented by the IAAF, has also claimed it would be difficult for the IOC to decide against a full ban on the Russian team.

“It’s could be pretty hard for the IOC to say, ‘well, even though this comes from this particular group of stakeholders, we’re not going to follow it,” Pound, the senior IOC member, told Global News in Canada.

“Every time you find a cheater or a country that’s cheating, you’re helping the athletes that are clean.

“To think Russia is the only country with a doping problem is pretty naive, they’re going to look and say, ‘if the IOC is prepared to do this to Russia, I better be careful.”

WADA have already stated that Russia should be banned from all international competitions, including Rio 2016, until they achieve a "culture change".

Following the McLaren report, the IOC stated it will not "organise or give patronage" to any sports event or meeting in Russia, including plans for the 2019 European Games organised by the European Olympic Committees (EOC).

The IOC will also not grant Rio 2016 accreditation to any official of the Russian Sports Ministry or any person implicated in the McLaren Report.

Due to the focus on Sochi 2014, all winter governing bodies have been asked to seek alternative hosts for events coming up in Russia.