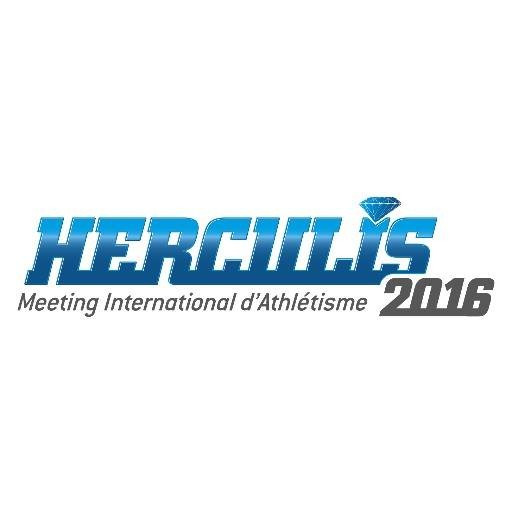 If you want a pointer as to how the athletics competition will go at next month's Olympic Games in Rio de Janeiro, tomorrow’s Herculis meeting at the Stade Louis II in Monaco - whose participants include Dafne Schippers, Asbel Kiprop, Mo Farah, Mutaz Essa Barshim and Caster Semenya – will offer telling information.

The ninth stage of the International Association of Athletics Federations (IAAF) Diamond League will act as a critical checkpoint for Rio 2016 for competitors who have recently come through their national trials, whether in Europe, the United States or elsewhere.

For Qatar’s Mutaz Essa Barshim, second in the all-time high jump rankings behind world record holder Javier Sotomayor of Cuba, the most crucial information is likely to relate less to his competitors than to his back, which has been an intermittently weak area over the last few years.

“My back is not so strong yet,” said Barshim, who jumped 2.43 metres in 2014, two years after taking a joint Olympic bronze medal at London 2012 and who heads this year’s rankings with 2.40m.

"Tomorrow’s meeting is a big test for the Olympics."

Barshim was certainly in poetic form at the pre-event press conference, where his contributions included: “They should replace Newton’s Law with the Barshim Law of Gravity” and “High jump is like an art. Everyone has their own touch.”

It remains to be seen whether the 25-year-old from Doha will be waxing lyrical after facing a field that includes Italy’s fast-rising world indoor and European champion Gianmarco Tamberi, fellow London 2012 bronze medallist Derek Drouin of Canada and Ukraine’s 2013 world champion Bohdan Bondarenko,

Also jammed into the field are the brothers who won respective gold and bronze medals in this event at the recently concluded European Athletics Championships, Filip and Henryk Ingebrigtsen of Norway.

The women’s 800m looks easier to call as it features Semenya, the former world champion, who is unbeaten this year and has already run the world’s fastest time this year, 1:56.64, on two occasions, most recently at last month’s Rome Diamond League meeting.

Schippers retained her European 100m title in Amsterdam last Friday (July 8), recording 10.90sec to win by the biggest margin in that event since fellow Dutchwoman Fanny Blankers Koen in 1950.

But the world 200m champion is looking for an improvement in Monaco.

“I’d like to run faster tomorrow than I did in Amsterdam,” she said at the pre-event press conference.

She may need to do so given the presence of Tianna Bartoletta, who earned her Rio place with second place at the United States Olympic Track and Field trials in a personal best of 10.78 that put her joint third in this season’s world listings.

And former Olympic 200m champion Veronica Campbell-Brown, despite her disappointing 11.10 for fourth place at the recent Jamaican Olympic trials, will be another sharpening presence, especially as she has already matched Schippers best time of the season, 10.83.

Another newly established European champion, 110m hurdler Dmitri  Bascou of France, will have the chance to check his form against the fastest man in the world this year, Jamaica’s Omar McLeod, who has run 12.98.

Also in the mix will be Bascou’s effervescent compatriot Pascal Martinot-Lagarde, who set a personal best of 12.95 in Monaco in 2014.

“I love this meeting,” said Martinot-Lagarde.

“Last time I was here I ran my PB – I’m going to imagine it’s two years ago tomorrow.”

Also in the field is Spain’s naturalised Cuban Orlando Ortega, another man who has run sub-13 secnds and who is now level with McLeod in the Diamond Race standings.

Germany’s Christina Schwanitz, who last week added the European shot put title to the world version she won last year, comes up against the London 2012 champion from New Zealand, Valerie Adams, who was unable to defend that world title last year as she recovered from injuries.

Also competing is Michelle Carter, who won the US trials with 19.59m last week.

“There is a lot of pressure before a home Olympics but I have the experience to deal with it,” she insisted.