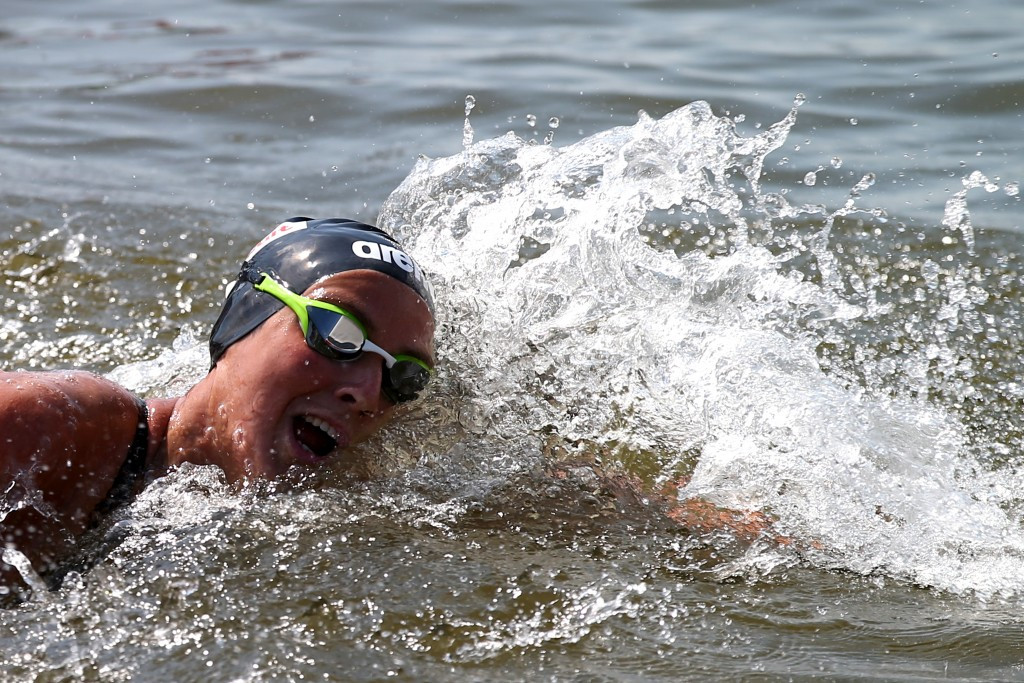 The trio clocked a time of 55min 59.3sec to finish 37.7 seconds ahead of nearest challengers Finnia Wunram, Rob Muffels, and Andreas Waschburger of Germany.

Vanelli and Bruni both stepped onto a podium for the second time this week with the former finishing runner-up in yesterday’s men’s 5km race and the latter tying for gold with France’s Aurelie Muller in the women’s 10km event on Sunday (July 10).

Hungary’s team of Eva Fruzsina Risztov, Mark Papp, and Daniel Szekelyi completed the top three in the 5km team event with a time of 56:42.6.

Portugal, Poland and hosts The Netherlands finished from sixth down to eighth after all posting times over an hour.

Action in Hoorn is due to conclude tomorrow with the 25km mixed event.