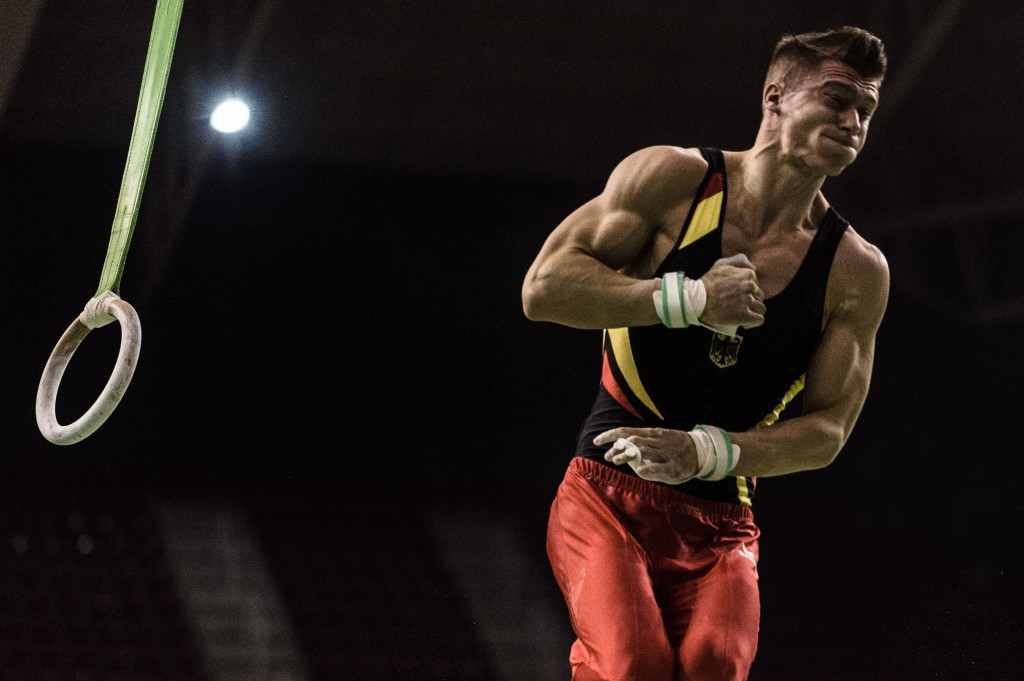 Two judges have been sanctioned by the International Gymnastics Federation’s (FIG) Disciplinary Commission after being deemed to have given biased scores in favour of their nation’s athletes.

French official Jean-François Blanquino has received a four-month suspension following his offence, while a sanction against Azeri judge Yevgeniya Zhidkova was upheld after an appeal.

Blanquino was found to have scored in favour of five French gymnasts during the rings exercise at the Rio 2016 Olympic Test event, which took place in April at the Rio Olympic Arena.

The FIG have stated that they conducted an in-depth analysis of the scores given by judges at the competition, to ensure that the marks awarded to athletes coincided with the current code of points.

Following the analysis, his scores were deemed to be biased by the FIG, who opened up disciplinary proceedings against the French official in May.

Blanquino has been punished for “breaching the Judges Oath and damaging the image of gymnastics and the judging fraternity.”

“Mr. Blanquino is excluded, pursuant to Article 43.2(e) of the FIG Statutes, from participating in any FIG activities and other international events for a period of four months commencing from the date on which Mr. Blanquino is notified of this decision or, in the event that Mr. Blanquino appeals this decision, the dismissal of such appeal,” an FIG statement read.

“Mr. Blanquino may file an appeal with the FIG Appeals Tribunal within 21 days of receiving notification of his sanction.”

The case involving Zhidkova relates to the 2015 Rhythmic Gymnastics World Championships in Stuttgart, with the Azeri official having been found to have been favourable towards three gymnasts and the Azerbaijani group during individual and group qualifications.

In March, the FIG imposed a three-month suspension on Zhidkova, which would prohibit her from all participation in FIG activities and other competitions.

While her appeal was unanimously dismissed, Zhidkova’s period of suspension drew to a close on June 9 after the period of exclusion began on March 10.