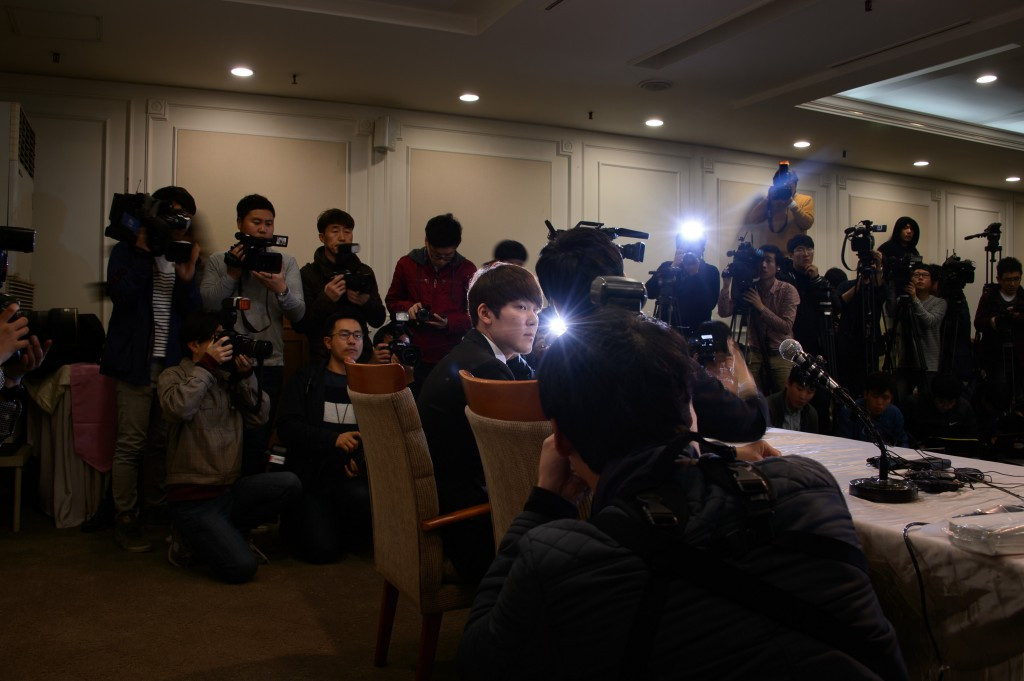 South Korean swimmer Park Tae-hwan looks set to compete at the Olympic Games in Rio de Janeiro after the Court of Arbitration for Sport (CAS) upheld his appeal against a controversial Korean Olympic Committee (KOC) ruling.

Park, the winner of the Olympic gold medal in the 400 metres freestyle at Beijing 2008, was contesting the KOC law, which forbids athletes from representing any national team for three years after a doping suspension, at sport’s supreme court.

The 26-year-old, one of South Korea’s household sporting names, was banned in 2014 after testing positive for the anabolic steroid testosterone and served an 18-month suspension.

The South Korean, who remains the only swimmer from the nation to have ever won an Olympic medal of any colour, has always denied wrongdoing.

The KOC held an emergency meeting this morning ahead of Park’s appeal being heard at the Lausanne-based CAS.

They have confirmed they will respect the ruling and will now grant the four-time Olympic medallist and two-time world champion a place on the team at Rio 2016, according to the Yonhap news agency.

It has also been reported that the KOC will discuss potential amendments to the rule which had threatened to derail Park’s bid for a fourth Olympic Games appearance.

Park was omitted from the preliminary squad back in May despite having achieved the required qualifying times in the 100 metres, 200m, 400m and 1500m freestyle during April’s Olympic Trials.

"The CAS has upheld a request for provisional measures filed by the Korean swimmer Tae Hwan Park in the course of his arbitration procedure with the Korean Sport and Olympic Committee and the Korea Swimming Federation (KSF)," a CAS statement read.

"The decision issued by the President of the CAS Appeals Arbitration Division means that he is eligible to be selected to swim for the Korean team in the Rio 2016 Olympic Games."

The decision of the CAS marks the end to an ongoing saga involving Park, who had continually pushed for the KOC to allow him to compete.

The KOC rejected Park’s final plea in June despite mounting criticism, which left his fate in the hands of the CAS.

Park had filed an appeal against the KOC’s regulation in April, but then asked for the arbitration proceedings to be temporarily halted so he could seek further talks with the KOC.

He hoped he would be able to get his Rio 2016 ban overturned without pursuing further legal avenues.

Park had been given a boost last week when the Seoul Eastern District Court agreed that the KOC had no reason to ban him from competing at Rio 2016, which seemingly began the path to redemption for the South Korean star.

The KOC rule was introduced in 2014 following a CAS decision in 2011 which ruled that the now-defunct Osaka Rule - which banned athletes convicted of serious doping offences from competing in the next Olympic Games - was "a violation of the International Olympic Committee's (IOC) own Statute and is therefore invalid and unenforceable”.

The Osaka Rule was originally implemented by the IOC in 2008.

Today’s ruling from the CAS could be seen as a landmark case for South Korean athletes who may opt to contest the KOC law if similar situations arise in future.