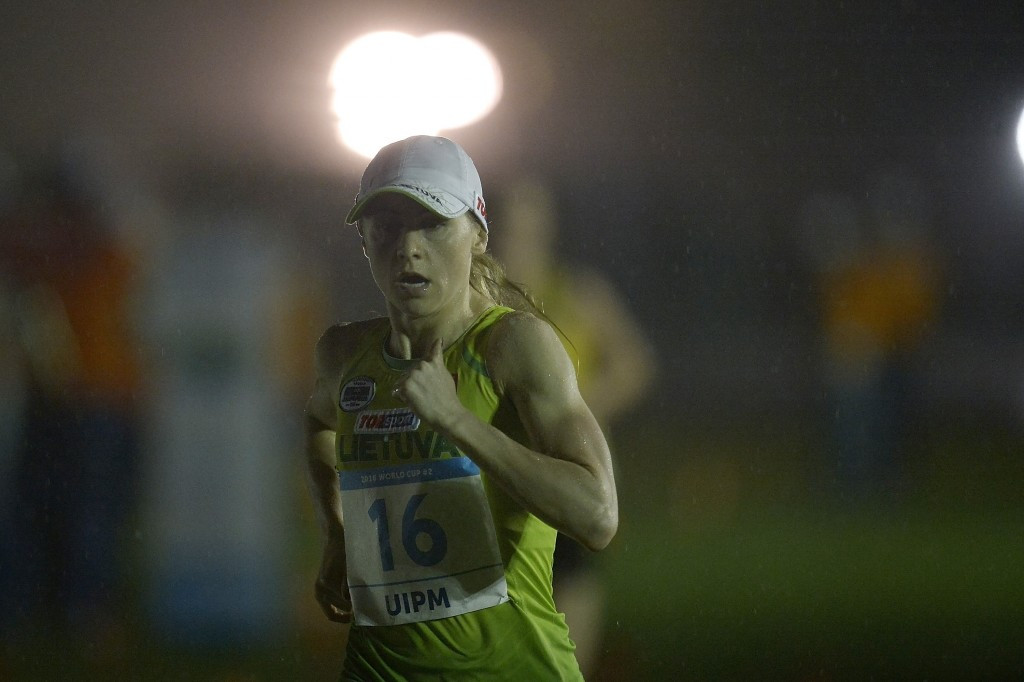 The Lithuanian star surged from the midpoint of the field at last year’s Championships in Bath to claim the title in the combined event, finishing clear of France’s Elodie Clouvel and Germany’s Lena Schoneborn, who finished second and third.

Qualification for the women’s individual event is scheduled to take place on Thursday (July 7), with the title set to be decided on Saturday (July 9).

Britain will be vying to retain the women’s team title they claimed last year in front of a home crowd, with Rio 2016 bound Kate French and Olympic silver Samantha Murray set to form the basis of their team.

Competition will begin tomorrow with the women’s relay event, before the men’s follows on July 5.

The mixed relay has been scheduled to take place the following day, with the individual men’s qualification taking place on July 8.

The awarding of the men’s title on Sunday (July 10), will draw the European Championships to a conclusion in Bulgaria’s capital city.