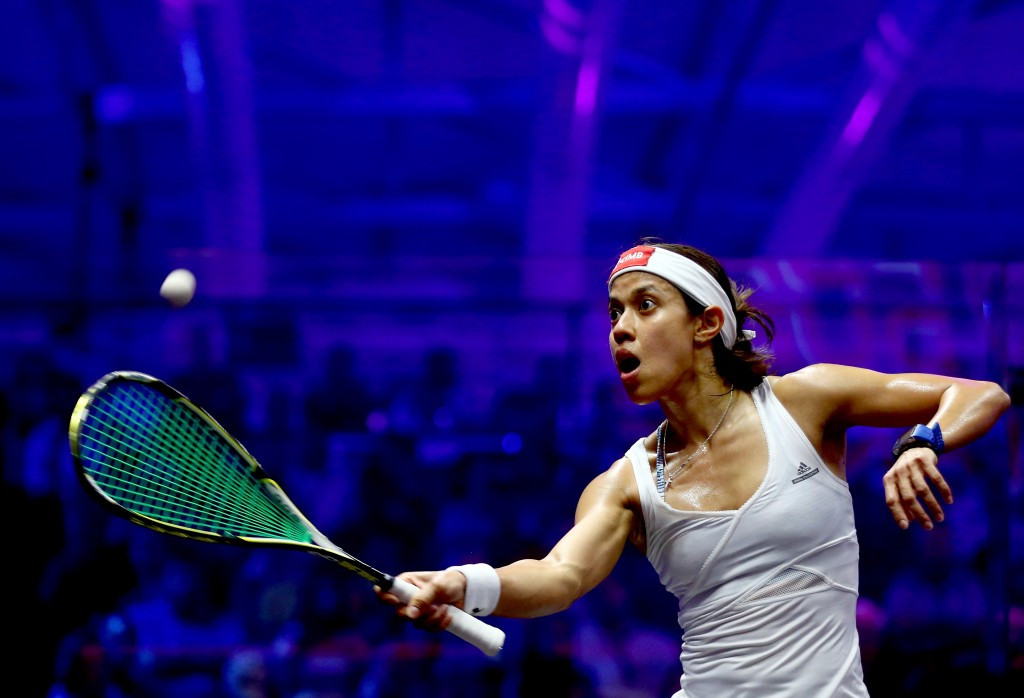 David first entered the top 10 back in January 2004, having reached the semi-finals of the Squash World Championships when an unseeded player.

The two-time world junior champion topped the rankings for the first time in August 2006 and spent 109 months as the number one ranked female player, having achieved eight world titles.

David’s run at the top of the standings came to an end back in September, but she after spending 151 months in the top 10, she has now gone past Nicol’s previous record.

"Nicol David is a living legend of our sport - this latest achievement is testament to the unique status she has established in world squash," said N Ramachandran, WSF President.

"Nicol is not only one of the most popular players on the professional circuit, but also a remarkable worldwide ambassador for squash who has worked tirelessly to raise the sports profile in all corners of the globe.”

Peter Nicol had achieve 150 months at the top of the standings before retiring from the sport in October 2006, while Australia’s Michelle Martin and Liz Irving both achieved 142 months.

The men’s rankings have also been revealed for July, with Egypt’s Mohamed El Shorbagy top for the seventh consecutive month.