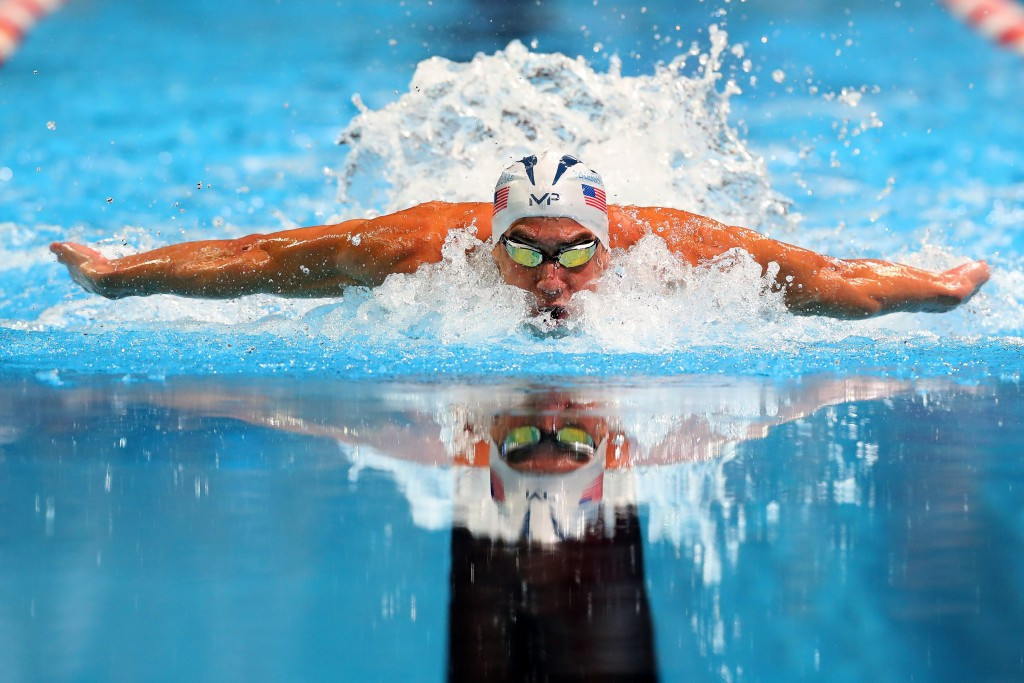 Michael Phelps capped off his final appearance in an American pool with victory in the 100 metres butterfly final at the United States Olympic Trials to the delight of the home crowd inside the CenturyLink Center in Omaha.

Phelps, a three-time Olympic champion in the event, ensured he will get the opportunity to defend his gold medal at Rio 2016 as he touched the wall in 51 seconds dead.

Tom Shields took the second qualification spot in the race with a time of 51.20sec to add to his list of events at what will be his first-ever Olympic appearance at the upcoming Games in the Brazilian city.

Phelps will compete in three events at Rio 2016 - the 100m and 200m butterfly as well as the 200m individual medley - before he retires for the second time after the conclusion of the event.

He admitted, however, that he will need to clock a quicker time if he is to claim his fourth consecutive 100m butterfly Olympic gold.

“Bob (coach Bowman) asked me what the game plan was tonight and I said, 'I don't want to lose my last race on American soil,” the 31-year-old said.

“There's been a lot of history here and 51 (seconds) is OK but it's going to take more than that to win a gold medal.”

Following his win, Phelps bowed to each side of the arena, soaking up the adulation from the 15,000-strong crowd in his last-ever competitive race in the US.

The supporters in Omaha would have also been hoping to witness Katie Ledecky beat her own world record in the 800m freestyle after she came agonisingly close in the heats earlier in the week.

Unfortunately for the reigning Olympic champion, she wasn’t able to match her performance as she clocked 8:10.32, some way outside of her world record mark of 8:06.81.

It was still over 10 seconds ahead of nearest challenger Leah Smith as Ledecky followed Phelps in qualifying for three individual events at Rio 2016.

The 19-year-old will participate in her preferred 800m freestyle, alongside the 200m and 400m freestyle races.

Elsewhere, Maya DiRado beat world record holder Missy Franklin in the 200m backstroke with a time of 2:06.90, while London 2012 Olympic 100m freestyle gold medallist Nathan Adrian qualified over half that distance by clocking 21.51.