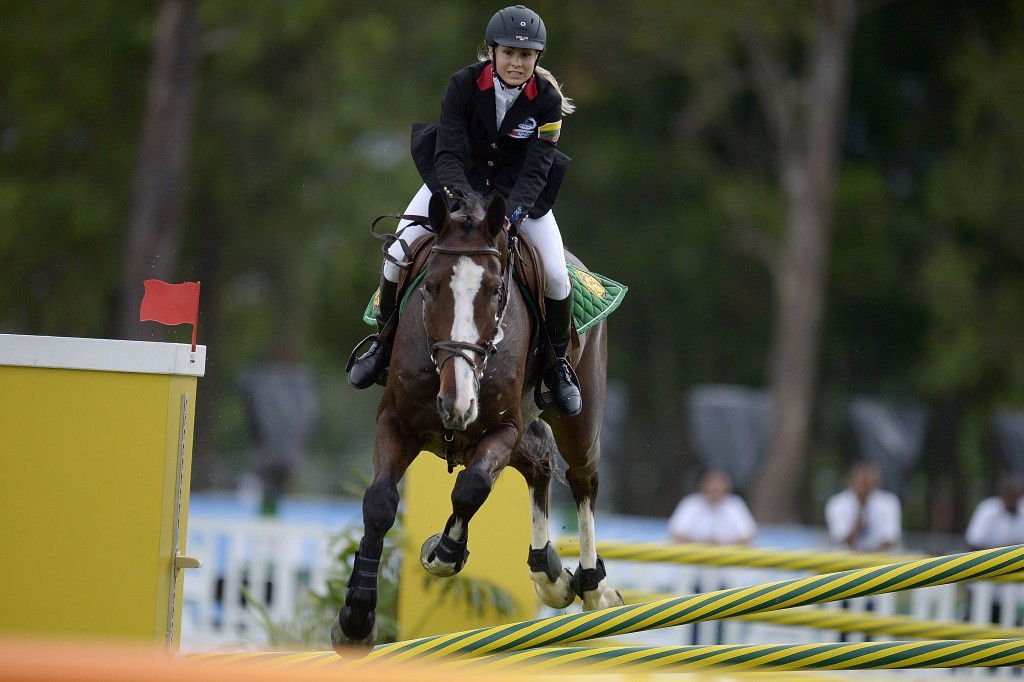 Reigning OIympic champions Laura Asadauskaite and David Svoboda head the final list of 72 modern pentathletes who will compete at Rio 2016, announced today with 50 days to go until the finals.

There will be 36 men and 36 women competing for gold in Rio de Janeiro, with 27 nations from the six International Modern Pentathlon Union (UIPM) confederations represented.

Lithuania's Asadauskaite and Czech Republic's Svoboda, winners of the respective individual women’s and men’s events at London 2012, are joined on the list by another Olympic gold medallist, Lena Schoeneborn.

The German won the individual women’s title at Beijing 2008 and will be vying to regain supremacy at next month’s Games.

Great Britain’s Samantha Murray also features on the women’s list as she looks to go one better than her silver medal-winning performance four years ago.

Cao Zhongrong of China and Hungary’s Ádám Marosi, the individual men’s silver and bronze medallists at London 2012, will also be competing.

The Olympic event is due to start on August 18 with the women's and men’s fencing ranking rounds.

These will be held at the Youth Arena in the Deodoro venue cluster.

The women’s final is scheduled for August 19, followed by the men’s on August 20.

Both will start with swimming at Deodoro Aquatics Centre after which the fencing bonus round, riding and the combined event will take place at Deodoro Stadium.