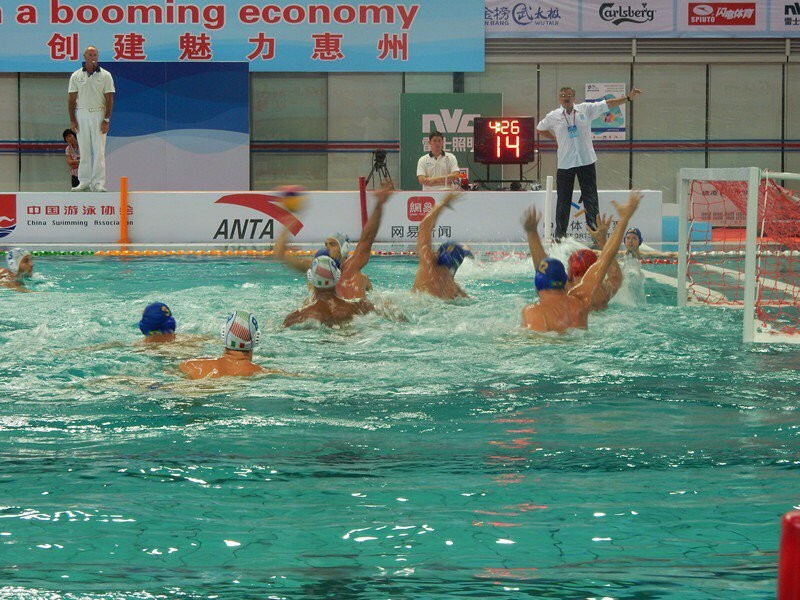 Awaiting Serbia in tomorrow’s semi-finals is Italy, who beat Brazil 12-6 at the Huizhou Jinshan Lake Swimming and Diving Hall.

Greece continued their unbeaten run by overcoming hosts China 15-5 and now face a last-four encounter with the United States, 16-15 winners against Australia after triumphing 8-7 in a shootout.

Tomorrow's other games are due to see Brazil meet Japan and Australia go up against China to determine the line-up for the fifth-place and seventh-place playoffs.

The playoffs are scheduled for Sunday (June 26), the same day on which the competition concludes with the gold and bronze medal matches.