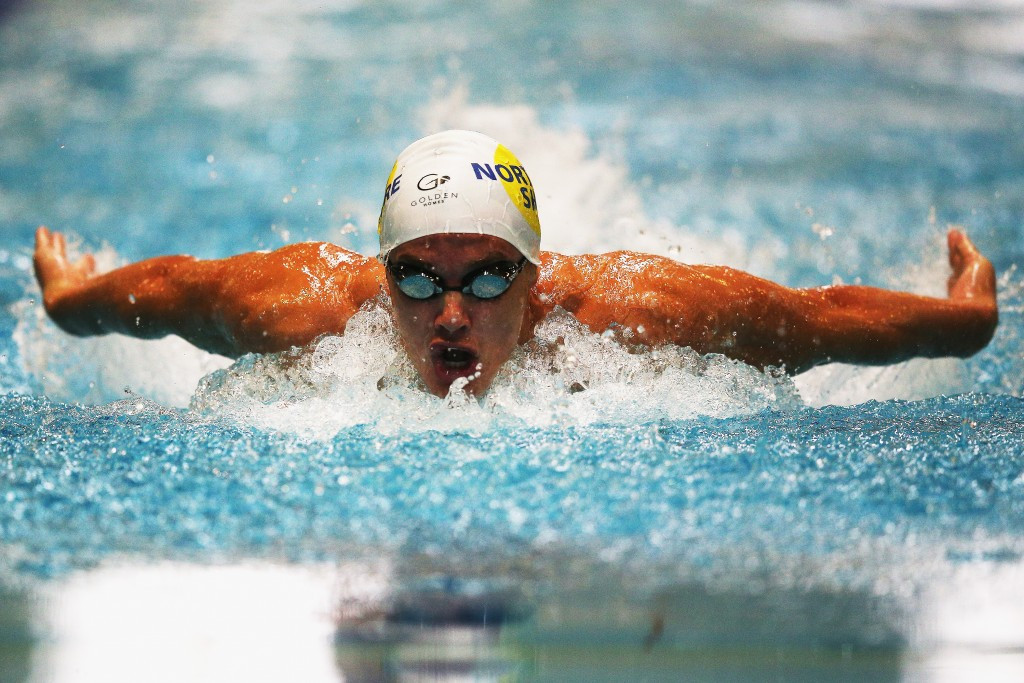 New Zealand remain at the top of the medals table after winning six out of nine events on the final day of Oceania Swimming Championships pool action at the Damodar Aquatic Centre in Suva.

Two of their wins came in relay events with the quartet of Julian Weir, Bayley Main, Yeonsu Lee and Annabelle Paterson beginning the final session by taking the mixed 400 metres freestyle title in a time of 3min 36.62sec.

Australia were exactly two seconds behind in the runners-up spot, while hosts Fiji were a further 15.9 seconds off the pace in third.

New Zealand were also triumphant in the women’s 400m medley relay with the foursome of Gabrielle Fa’amausili, Bronagh Ryan, Helena Gasson and Carina Doyle combining to clock an unrivalled time of 4:10.88.

In second place were Australia, touching home in 4:16.49 to finish 13.74 seconds ahead of bronze medallists New Caledonia.

Monique King was the first of four consecutive individual winners for New Zealand in the final session, claiming the women’s 800m freestyle title with a time of 8:53.54.

The 20-year-old was the only swimmer to register a time below nine minutes, with Australia’s Alessandra Colombini second in 9:00.97 and Hawaii’s Nohea Lileikis third in 9:03.00.

Hunter’s time of 22.49ec was enough to see off the challenge of Australians Cameron Jones and Jake Kersten, second and third in 22.82 and 22.91 respectively.