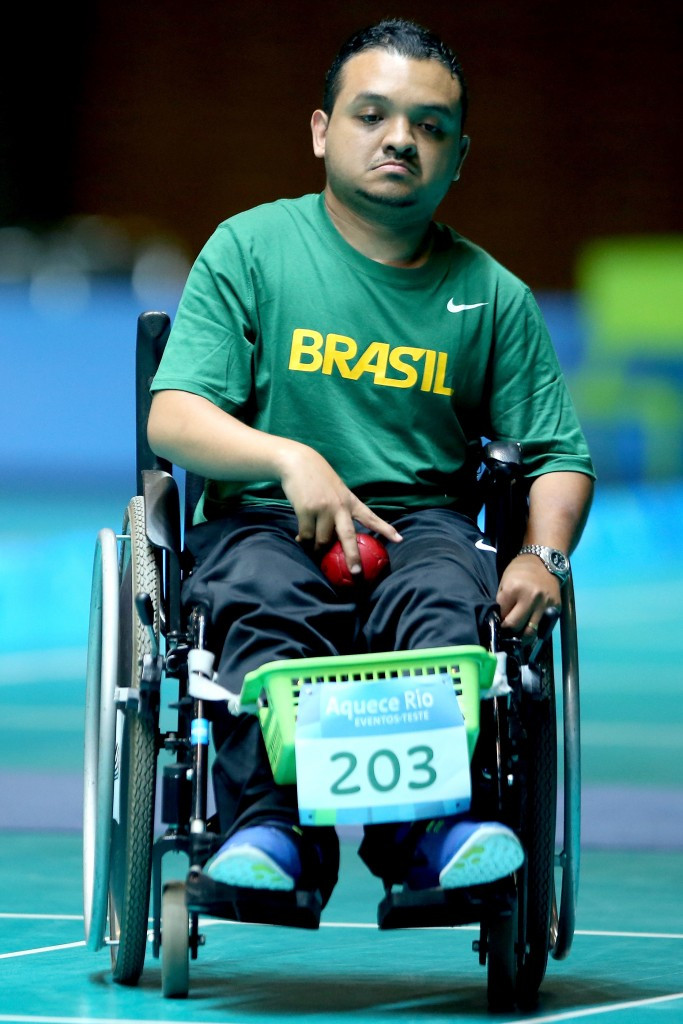 The Brazilian ended the challenge of Portuguese home favourite Fernando Ferreira by winning 7-3 in their quarter-final meeting before easing to a 15-0 win over Britain’s Josh Rowe to book his place in the gold medal clash.

Dutch player Bernd Meints gave Santos a strong test in the final but the Brazilian ultimately came through to secure a 5-4 win.

Brazil celebrated a second title after beating Canada 6-2 in the BC4 pairs final, with Slovakia claiming the bronze following their 6-1 win over Germany.

The British team had looked on course to match Brazil’s gold medal tally, when Paralympic silver medallist David Smith beat the Netherlands Daniel Perez 4-1 in the BC1 individual event.

Britain’s pursuit of a second title ended narrowly short after they were forced to settle for silver in the BC1/BC2 team competition, due to losing a tie-break to Japan, following a 7-7 draw.

The home fans celebrated a bronze medal as Portugal secured a 9-3 win over Brazil.

Their sole title of the World Open was earned by José Carlos Macedo, who beat Canada’s Eric Bussière 6-1 in the BC3 individual competition.

The team event saw Russia triumph by winning 6-2 against France, with Britain beating Sweden 10-0 in the bronze medal match.

Pedro Clara missed out on gold for Portugal in the BC4 event after losing the final 5-0 to Slovakia’s Samuel Andrejcik, while Britain’s Stephen McGuire beat Brazil’s Eliseu dos Santos 5-3 to win bronze.