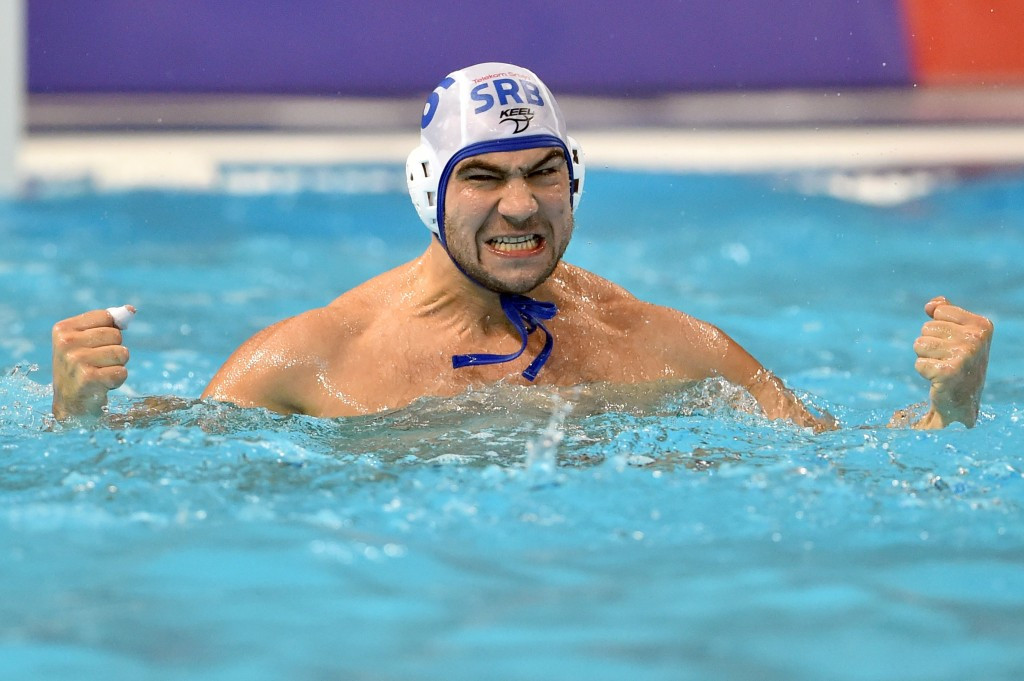 The Group B contest at the Huizhou Jinshan Lake Swimming and Diving Hall was eagerly anticipated, with last year’s bronze medallist Brazil eager to make up for the their loss to Serbia in the semi-final stage of the 2015 event.

On that occasion the Serbian team had emerged as 13-9 victors and the world and European champions were able to achieve a similar result today, as they held off the Brazilians challenge to record a 14-10 victory.

The United States joined Serbia at the top of the Group B standings after they defeated hosts China 12-6 in their clash.

Having won their European qualification group, after winning all six of their matches, Italy continued to show why they could threaten the podium by overcoming Australia in Group A.

The Italian team dominated throughout much of the encounter, against the winners of the intercontinental qualifier, to record a comfortable 14-7 victory.

They will face Greece tomorrow, with both teams looking to continue their winning starts to the tournament, after the Greek squad sealed a 15-7 win over Japan in their first match.

Group matches are due to draw to a close on Thursday (June 23), with all of the teams advancing to the quarter-final stage of the competition.

The teams which finish top of the standings will meet the lowest ranked team in the corresponding group in the quarter-finals, which will take place on Friday (June 24).

Semi-final action will take place the following day, before the competition concludes with the gold and bronze medal matches on June 26.